48% of Canadians on brink of financial insolvency: Survey

The number of Canadians who are $200 or less away from financial insolvency every month has climbed to 48 per cent, up from 46 per cent in the previous quarter, in a sign of deteriorating financial stability for many people in the country, according to a new poll.

The survey, conducted by Ipsos for insolvency firm MNP Ltd. and released Monday, also found that 35 per cent of Canadians say an interest rate increase would move them towards bankruptcy, while 54 per cent said they worry about their ability to repay debts.

“Canadians appear to be maxed out with no real plan for paying back what they have borrowed,” said MNP President Grant Bazian in a release. “This raises many alarming questions about how and if consumer debt will be repaid, particularly if conditions deteriorate or interest rates rise.”

The Bank of Canada raised its benchmark lending rate three times last year, taking it to 1.75 per cent in October, but has since held rates steady. The central bank will announce its next interest rate decision Wednesday. 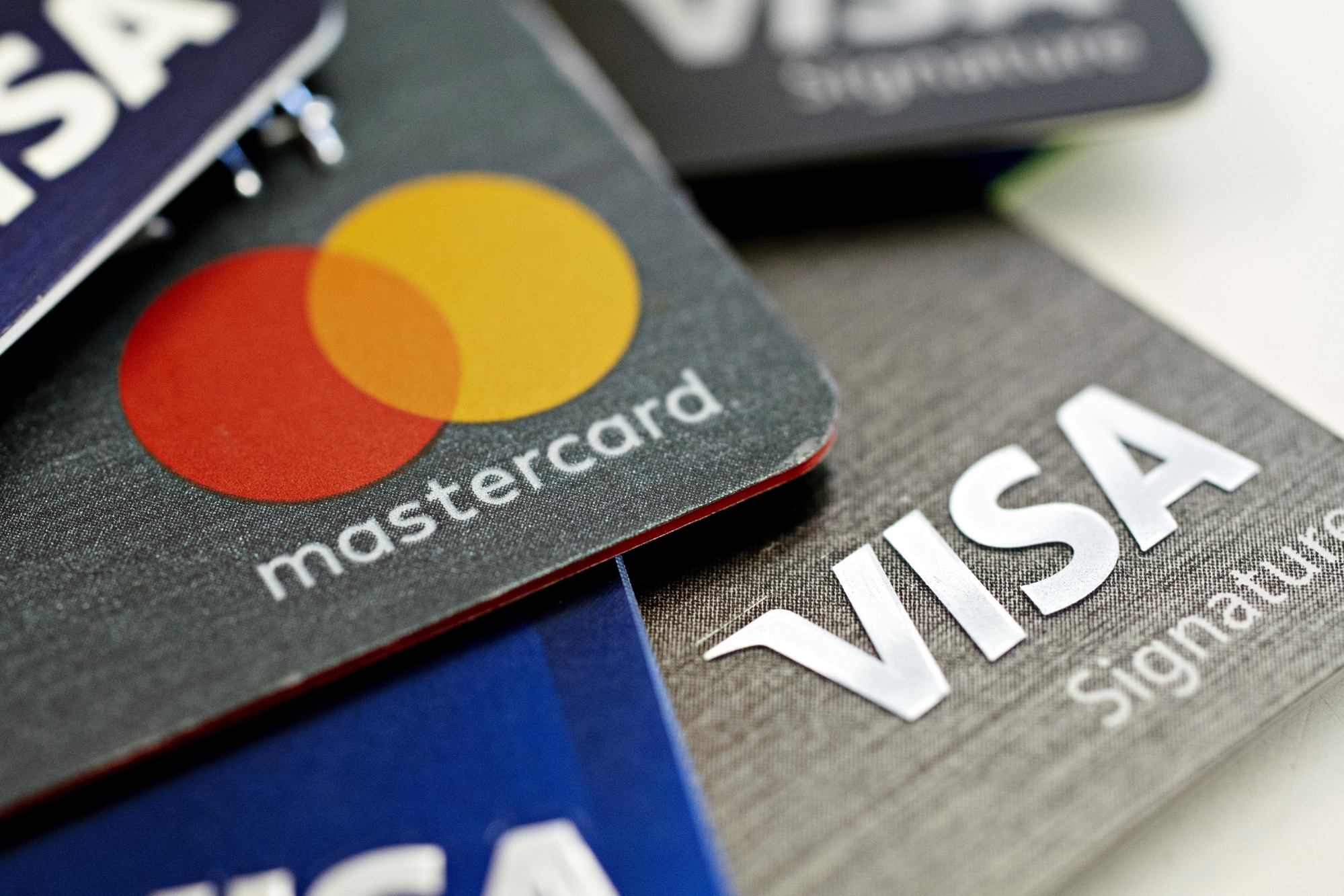 Do you have a plan in place to pay back your debt?

Despite the uncertainty in the economy, many Canadians continue to add to their debt loads. The MNP survey found that about four in 10 respondents said they won’t be able to cover all living and family expenses in the next 12 months without taking on more debt.

“This isn’t simply a matter of people living beyond their means. The reality is that too many households simply cannot make ends meet, however hard they try,” Bazian said.

According to the survey, insolvency concerns rose the most among Atlantic Canadians, with 55 per cent saying they are $200 or less away from the financial brink, a jump of 10 percentage points since MNP’s December survey. Quebec residents were second at 51 per cent, up five percentage points, followed by Ontarians at 48 per cent, up two points.

Ipsos, which conducts the quarterly poll for MNP, surveyed 2,070 Canadians online from March 13-24.