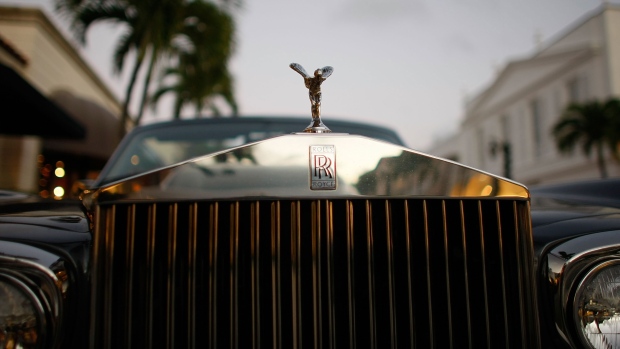 The world’s wealthy are increasingly on the move.

About 108,000 millionaires migrated across borders last year, a 14 per cent increase from the prior year, and more than double the level in 2013, according to Johannesburg-based New World Wealth. Australia, U.S. and Canada are the top destinations, according to the research firm, while China and Russia are the biggest losers. The U.K. saw around 3,000 millionaires depart last year with Brexit and taxation cited as possible reasons. 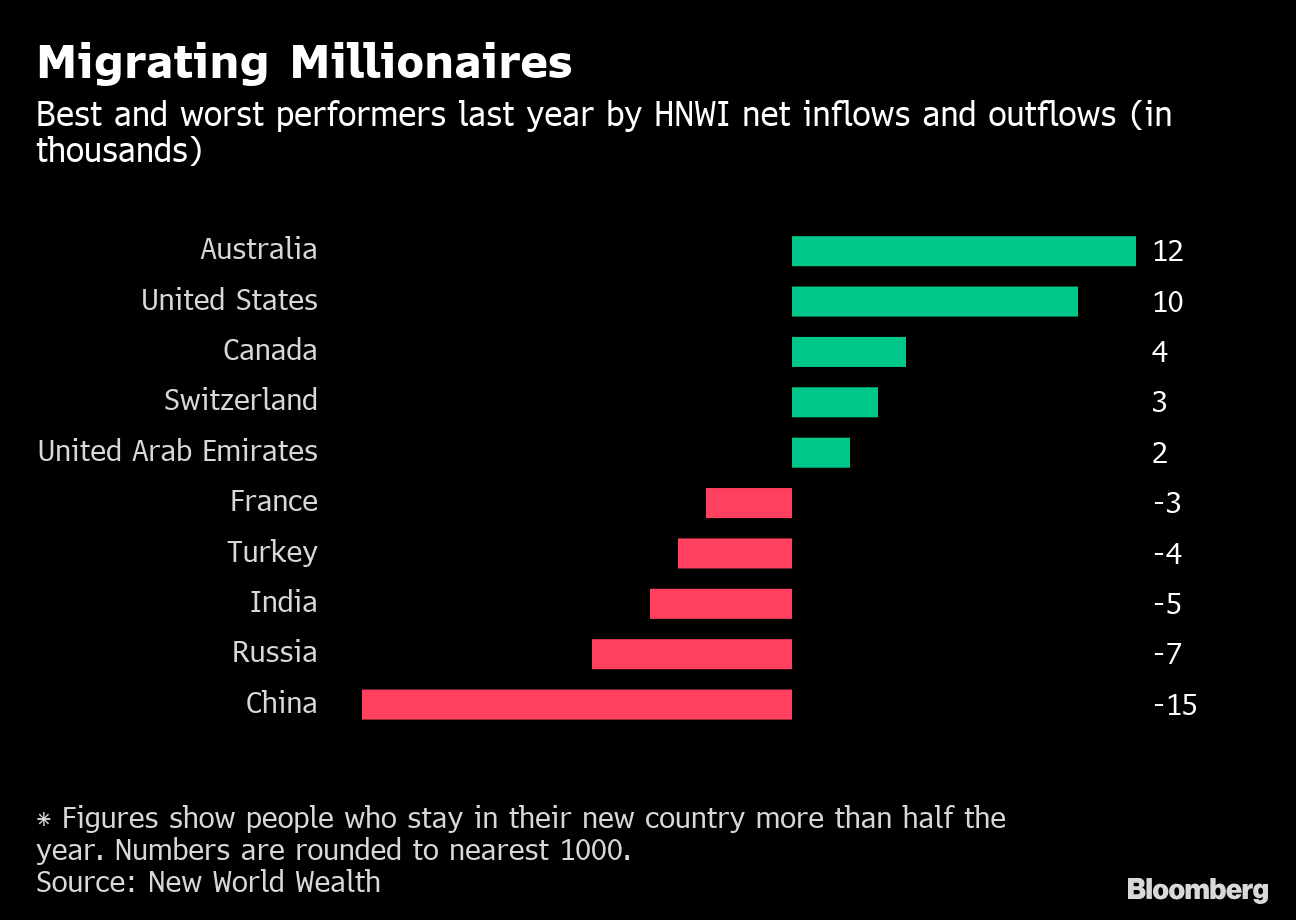 Wealth migration figures point to present conditions -- such as crime, lack of business opportunities or religious tensions -- but can also be a key future indicator, said Andrew Amoils, head of research at New World Wealth.

“It can be a sign of bad things to come as high-net-worth individuals are often the first people to leave -- they have the means to leave unlike middle-class citizens,” he said.

Australia tops most "wish lists" for immigrants because of its perceived safety, no inheritance tax and strong business ties to China, Japan and South Korea. It also stands out for its sustained growth, having escaped the financial crisis largely unscathed and avoided recessions for the past 27 years.

The U.S. was the second most popular destination in 2018, with New York City, Los Angeles, Miami and the San Francisco Bay area the preferred options.

China’s tightening grip on capital outflows in recent years has placed many of the country’s wealthier citizens in the crosshairs of the taxman, leading to a shift of assets and people. Some rich Asians also move to developed countries looking for more comfort or to improve their children’s education.

The outflow of high-net worth individuals from China and India isn’t particularly concerning from an economic standpoint as far more new millionaires are being created there than are leaving, New World Wealth said.

"Once the standard of living in these countries improves, we expect several wealthy people to move back," Amoils said.

Volatile emerging markets continued to fuel movement, with Turkey losing 4,000 millionaires last year, the third straight year that many have left. About 7,000 millionaires left Russia last year as the country grappled under sanctions imposed over its annexation of Crimea.

The desire for privacy is also prompting rich individuals to reconsider their place of residence.

Under the Common Reporting Standard, launched by the Organisation for Economic Co-operation & Development in 2017, banks and other financial institutions are disclosing data on foreign account holders to their local tax authority. Authorities automatically exchange relevant information with their counterparts overseas annually, allowing governments to zero in on tax evaders. More than 100 jurisdictions have joined CRS, setting a new precedent for the global exchange of data on offshore assets.

This trend is reflected in the growth in demand for second passports and residencies.

"Many wealthy people are looking for opportunities to reduce risks associated with spreading information about their accounts," said Polina Kuleshova of Henley & Partners, which provides citizenship advice and publishes rankings such as the Quality of Nationality Index.

A record 26 per cent of global millionaires will begin to plan for emigration this year, according to Knight Frank’s 2019 wealth report. 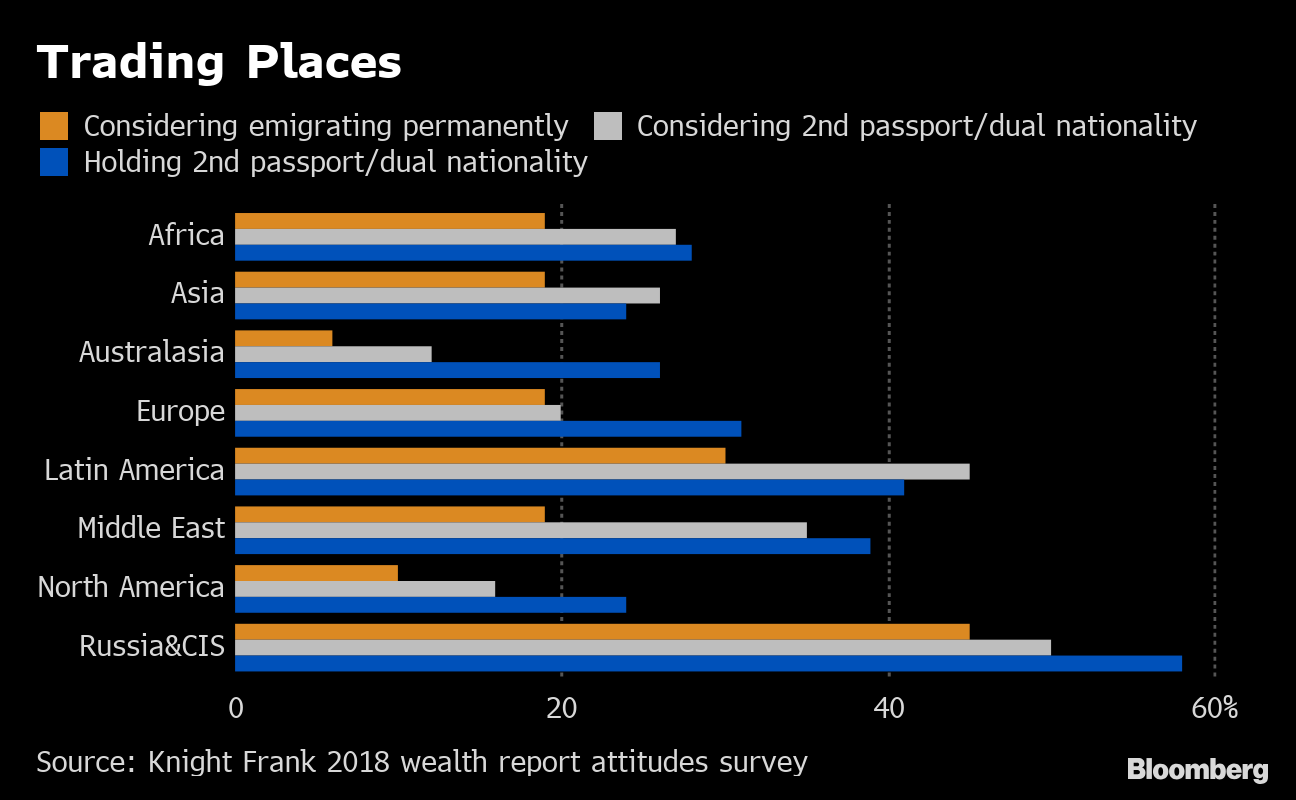 Citizenship and residency by investment programs are big business: currently, the industry is worth an estimated US$2 billion annually, according to Knight Frank. It’s also drawing concern and criticism.

The Organisation for Economic Co-operation & Development is scrutinizing the potential misuse of these schemes. In October 2018, it released a blacklist of 21 jurisdictions, including Malta and Cyprus, that it believes are undermining international efforts to combat tax evasion.