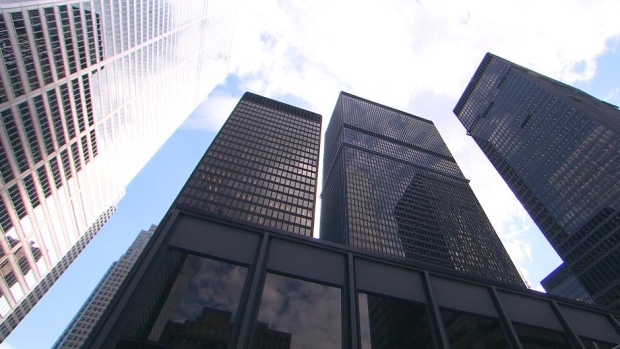 MONTREAL -- PricewaterhouseCoopers says a resurgence in the mining sector in the final months of 2017 pushed total proceeds from initial public offerings in Canada to $5.1 billion last year, up from $466.7 million in 2016.

There were 38 issues from Canadian companies or companies listing on Canadian exchanges in 2017.

That included 13 in the fourth quarter, which raised a total of $1.7 billion.

Six of those were in the mining sector last quarter, raising the total number of sector IPOs for the year to 20.

Despite accounting for more than half of public offerings last year, proceeds from mining offerings totalled $947.3 million, trailing energy at $2.02 billion.

PwC says stabilizing commodity prices and the interest in copper, lithium and cobalt driven by the potential for electric vehicles will likely influence the 2018 IPO market.