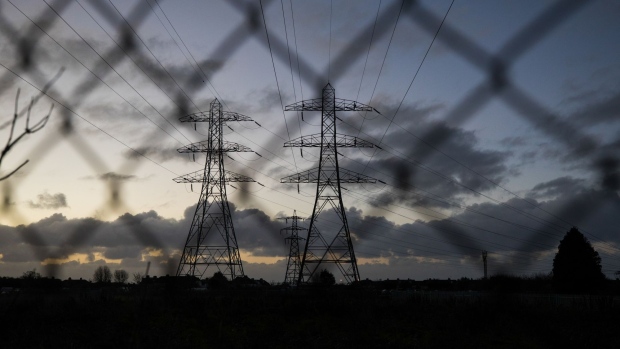 Two U.K. energy suppliers with more than half a million customers have gone out of business after a surge in energy prices that’s set to hit British households with higher bills this winter.

The companies are the latest in a series of suppliers to fail this year as power and gas prices climb to record highs on an almost daily basis. Suppliers that aren’t hedged against the volatile price moves can end up having to buy energy at a much higher cost than they have sold to customers.

The regulator will now choose a new supplier for those customers. Pfp Energy and Moneyplus Energy with a combined 94,000 customers both went out of business last week.

Some smaller suppliers in the U.K. are struggling to cope with surging gas and power prices this year. Seven suppliers have gone out of business in the U.K. this year, according to consumer lobby group uSwitch Ltd.

“The announcement reflects the difficult conditions that challenger brands are facing,” said Justina Miltienyte, energy policy expert at uSwitch. “Many operate on thin profit margins and they have been hit hard by the knock-on effects of rising wholesale prices.”

When suppliers fail, the cost is socialized among energy companies and then passed on to consumers.