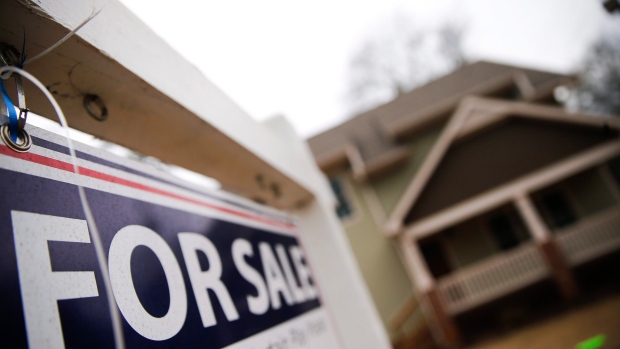 Canada’s mortgage growth has fallen to the lowest in nearly two decades as interest rates rise and after new mortgage rules took effect at the start of the year.

Borrowing costs are rising for the first time in almost a decade, and recent rule changes are making it tougher to get a mortgage. Just how sensitive consumers -- and the economy -- will be to higher rates has become a key question for policy makers, with Canadians now holding a record $1.70 in debt for every dollar of disposable income.

Dominique Lapointe, an economist at the University of Ottawa’s Institute of Fiscal Studies and Democracy sees slowing credit growth as a potential headwind for Canada’s economy, at least in the short run. “In the near term, it’s bad for growth. In the longer-run, when it leads to deleveraging, it’s good for financial stability. What matters is the speed of deceleration, or contraction, in credit,” Lapointe said in an email. 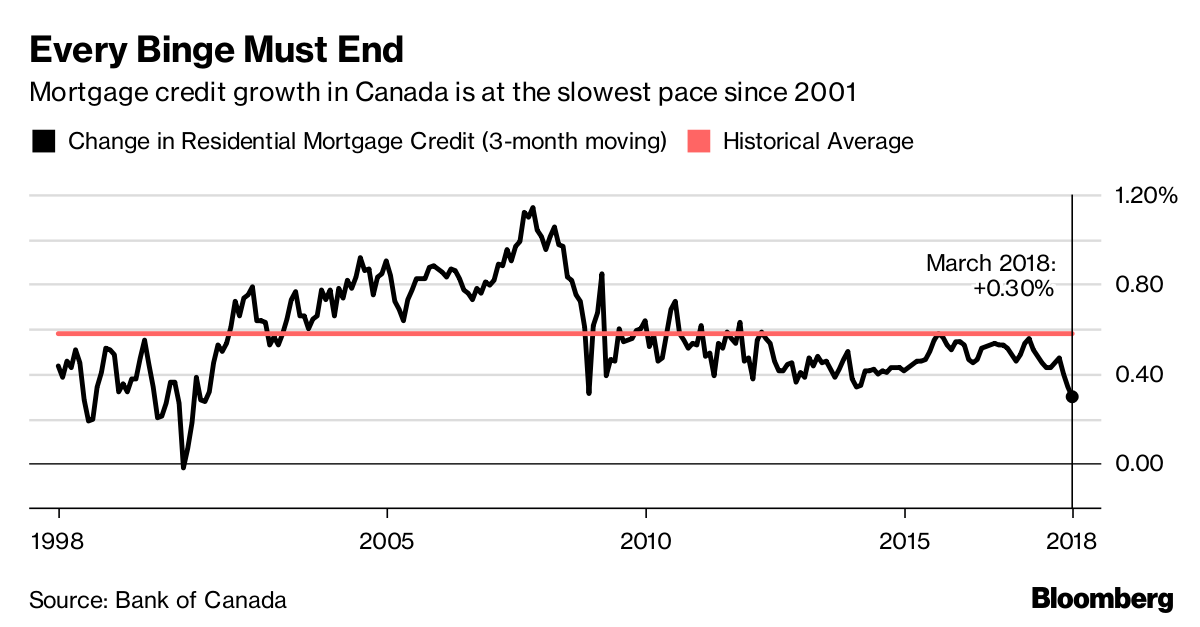