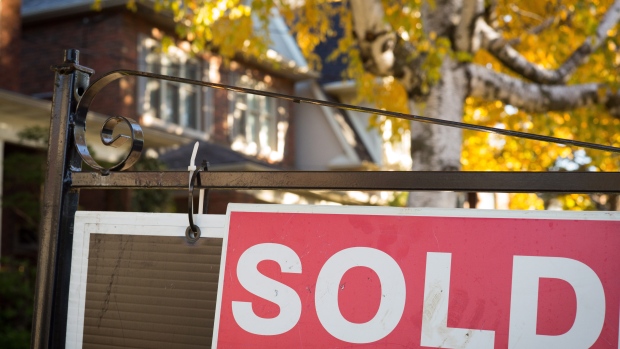 Canadian new home prices edged up by 0.1 per cent in October on strength in the capital, Ottawa, while prices in Toronto rose for the first time in five months, Statistics Canada said on Thursday.

Analysts in a Reuters poll had forecast a 0.2 per cent increase from September. Prices increased by 3.5 per cent compared to October 2016.

Ottawa recorded a 1.0 per cent gain on improved market conditions and new developments. Prices were unchanged in 15 of the country's 27 metropolitan areas.

Toronto and Vancouver, Canada's hottest markets for the past few years, posted modest increases of 0.1 per cent and 0.3 per cent respectively. Provincial governments in Ontario and British Columbia have both taken measures to clamp down on foreign buyers blamed for soaring prices.