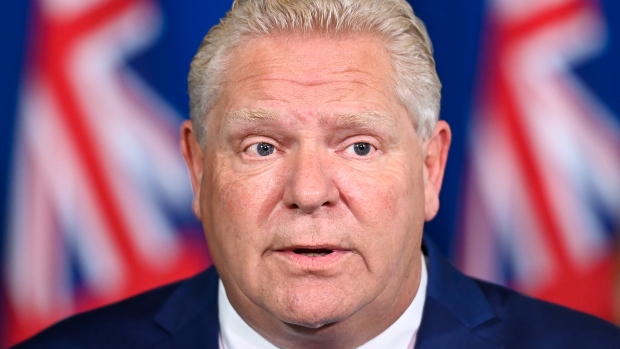 Quebec hit a new daily record for COVID-19 cases and Ontario awaited new predictions for the spread of the virus as the federal government pledged funds to help Nunavut deal with its soaring caseload.

It also recorded 32 additional deaths, eight of which took place in the last day.

Health Minister Christian Dube said on Twitter that the battle against the virus is "far from won," and he urged Quebecers to respect public health measures and limit their contacts.

Two weeks ago, provincial health advisers predicted there could be as many as 6,500 new daily infections by mid-December if nothing was done to limit the spread of the virus.

It will be the first such data release since the Toronto and neighbouring Peel Region started facing the province's toughest restrictions earlier this week.

Meanwhile, Ottawa is pledging $19 million to help Nunavut deal with its worsening COVID-19 outbreak. Until early November the territory had no COVID-19 infections, but now there are 153 active infections.