OPEC+ expressed growing confidence in the global economic recovery by agreeing to increase oil production gradually in the coming months.

Before Thursday’s meeting, the cartel had been widely expected to maintain its cautious stance by rolling over the current supply cuts, just as it did last month. Yet Saudi Arabia and its allies showed they are more convinced now that fuel demand is on a firmer footing after a yearlong beating from the coronavirus.

As countries like the U.S. rapidly expand their vaccination programs, there are growing signals that the oil market is healing. Last week, American refiners processed the most crude since the pandemic started as they prepared for a surge in driving and flying.

Although European oil consumption is weak as France, Germany and Italy extend or impose new lockdowns, demand indicators from China remain strong. The global seven-day average of commercial flights taking off each day hit on a post-pandemic high of 77,708 on Wednesday, according to data from Flightradar24.

“Even in those sectors that were badly hit such as airline travel, there are signs of meaningful improvement,” Saudi Energy Minister Prince Abdulaziz bin Salman said at the opening session of the OPEC+ videoconference. 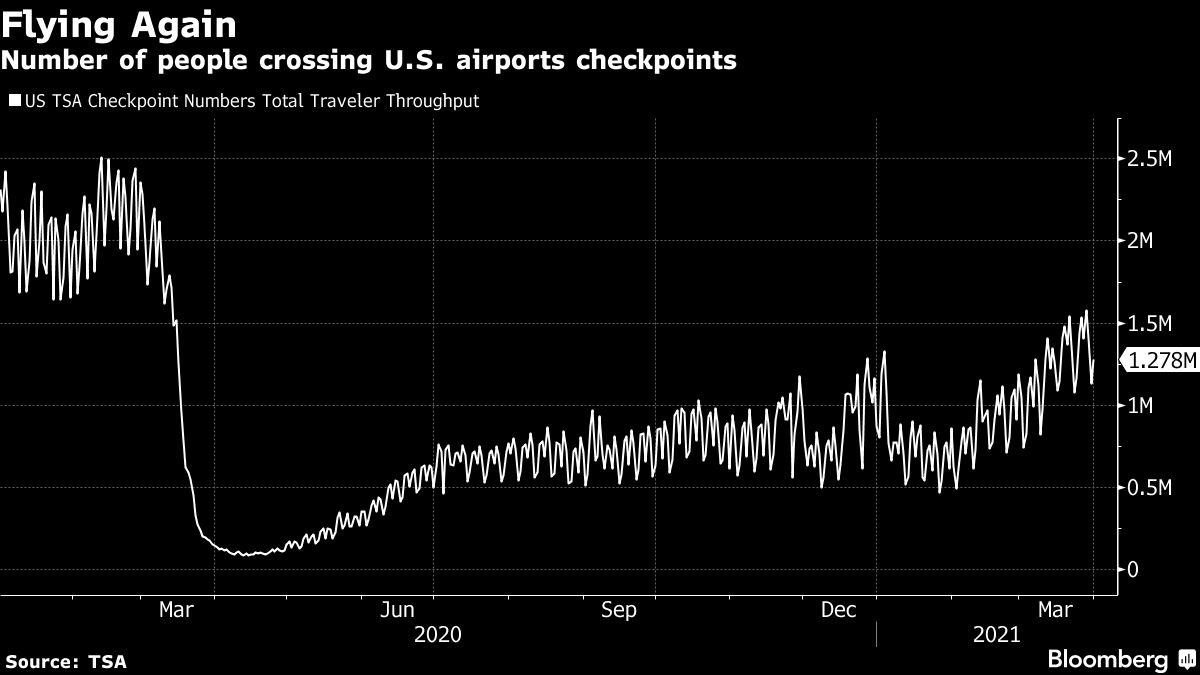 The Organization of Petroleum Exporting Countries and its allies will add more than 2 million barrels a day to world oil supplies from May to July. That will restore about a quarter of the crude they are still withholding after making deep cuts a year ago in response to the pandemic.

With oil prices firmly above US$60 a barrel, the group has been under pressure to open the taps. Other commodity costs have also been soaring, leaving central banks from the U.S. to China grappling with the risk of higher inflation just as their governments are pouring trillions of dollars into fiscal stimulus.

Major consumers including America and India have been calling on OPEC+ to keep prices under control. U.S. Energy Secretary Jennifer Granholm phoned her Saudi counterpart on the eve of the cartel’s meeting to highlight the importance of affordable energy. Prince Abdulaziz told reporters that they didn’t discuss the oil market.

Brent crude rose after the decision, climbing 3.2 per cent to US$64.75 a barrel in London.

The Saudi minister said OPEC+ was now “testing” the market, and has the opportunity to reverse course if necessary at its next meeting on April 28.

As the world’s largest crude exporter, the kingdom has an unrivaled overview of the health of the global economy. Its state-owned company, Aramco, has visibility of oil demand two months in advance -- the time period in which it informally receives orders from global refiners. So the decision to increase production indicates that Riyadh is seeing sufficient demand for the supplies it will restore in May and June.

“We need to keep our finger on the market pulse and not allow an overheating or a significant deficit,” Russian Deputy Prime Minister Alexander Novak said at the opening session.

For the last two months, Russia and Kazakhstan have been boosting their output while everyone else in the group kept theirs unchanged or cut even deeper. Thursday’s agreement was also an effort to diminish the internal strains this policy was causing.

Abu Dhabi was becoming increasingly unhappy at the preferential treatment received by one of the group’s most powerful members, a delegate said. Now, all members get to share the benefits of the demand recovery.