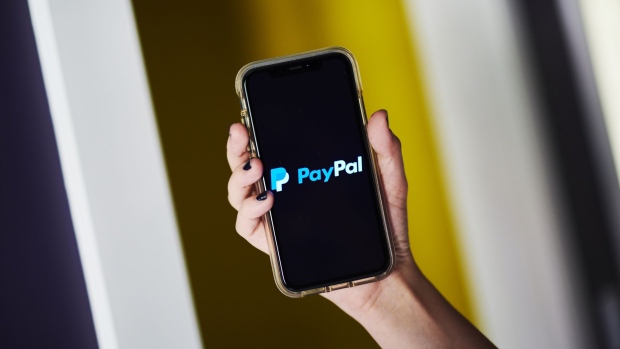 PayPal Holdings Inc. is exploring acquisitions of cryptocurrency companies including Bitcoin custodian BitGo Inc., according to people familiar with the matter, a move that would expand its embrace of digital coins.

PayPal has been holding talks with BitGo, a company that helps investors store Bitcoin securely, and could reach a deal within weeks, the people said, asking not to be identified because the matter is private. Talks could still fall apart and PayPal could opt to buy other targets, the people added.

It couldn’t be learned how much PayPal would pay for BitGo if it goes ahead with the deal. BitGo raised US$58.5 million in 2018 at a US$170 million valuation, according to PitchBook.

The Palo Alto, California-based company, founded in 2013 by Chief Executive Officer Mike Belshe, offers digital wallets that require multiple signatures for transactions, as well as offline vaults for storing Bitcoin and rival currencies. It was one of the first companies in the space to focus on institutional investors, according to its website.

PayPal announced on Wednesday that its customers can buy, sell and hold cryptocurrencies including Bitcoin, Ether, Bitcoin Cash and Litecoin from digital wallets, as well as use the virtual money to shop at the 26 million merchants on its network. The announcement led Bitcoin to surge past $13,000 for the first time since July 2019.

PayPal said it would partner with BitGo competitor Paxos Trust Company, a regulated provider of cryptocurrency products and services for its new service.