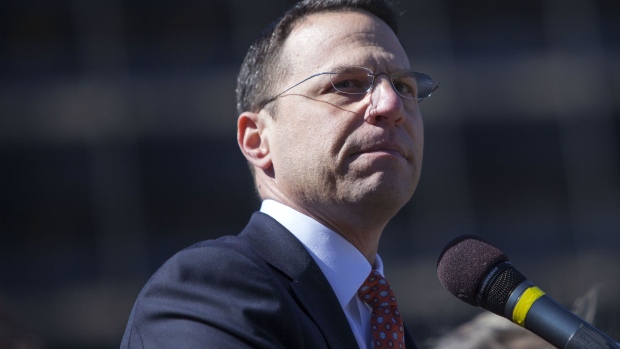 Shapiro, a Democrat, on Thursday asked a state court judge to throw out the subpoena by state Senators Cris Dush and Jake Corman, who are trying trying to conduct an audit of the state’s 2020 results similar to that conducted by Republicans in Arizona. Former President Donald Trump’s campaign and supporters filed several unsuccessful lawsuits alleging voter fraud in Pennsylvania.

The attorney general, who fought those earlier attempts to overturn the state’s 2020 results, said the senators’ Sept. 15 subpoena would violate voter privacy and propagate myths about a stolen election.

The state senate is due to reply to Shapiro’s motion by Oct. 22. Pennsylvania, a longtime blue state that flipped to Trump in 2016, narrowly returned to the Democratic fold in 2020, one of several battleground states that delivered Joe Biden’s victory. The Arizona audit ultimately confirmed Biden’s win in that swing state as well.