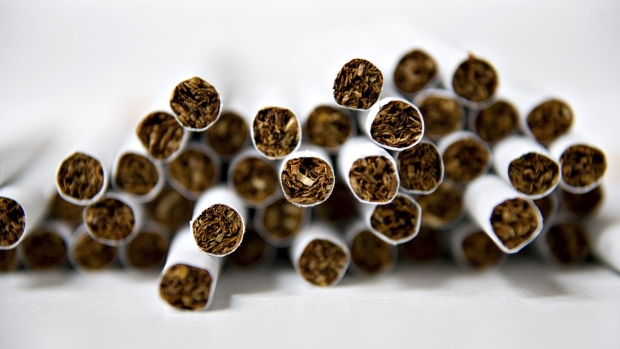 The maker of Marlboro cigarettes for the U.S. market said in its suit, filed in Washington, that the requirements announced last month by the U.S. Food and Drug Administration violate the company’s First Amendment free-speech rights. The company pointed out that the warning labels would cover half of the exterior of cigarette packs, which it called “an unprecedented amount of premium real estate.”

“Plaintiffs know of no other government-mandated disclosure regime that has ever attempted to seize so much speech, let alone to seize the most prominent and visible locations on packaging and advertising for the government’s messages,” Philip Morris, a unit of Altria Group, says in its complaint.

The FDA didn’t immediately respond to a message seeking comment.