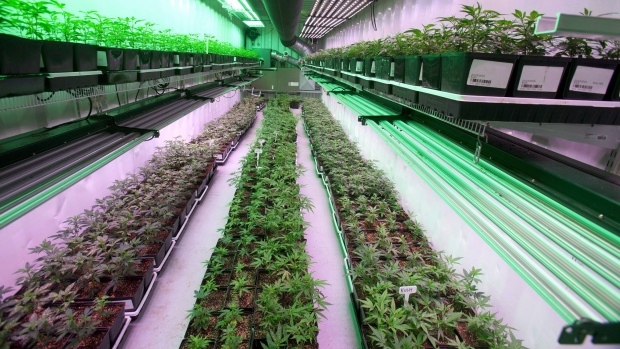 It was a great year to be invested in cannabis stocks.

Horizons Marijuana Life Sciences Index ETF, the largest marijuana-focused exchange-traded fund, has surged 74 per cent since it debuted in April this year, bringing its market value to almost $450 million. While the fund dipped on the last trading day of the year, it’s still up 12 per cent in just the past week.

Of course some individual stocks performed even better in 2017, with Delta 9 Cannabis Inc. up more than 1,200 per cent and WeedMD Inc. up 165 per cent. Bloomberg’s North American Marijuana Index has climbed 48 per cent since its creation in March.