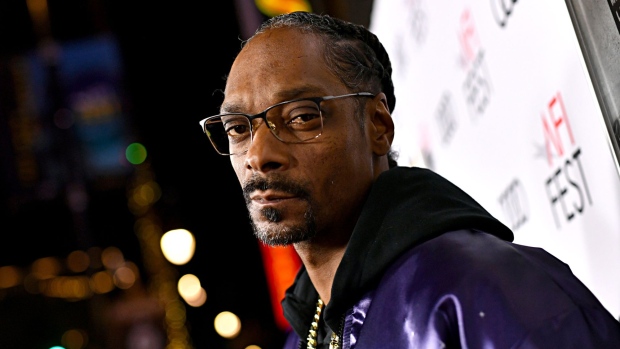 (Bloomberg) -- Dutchie, a technology platform for cannabis dispensaries, has raised $350 million in funding, bringing its valuation to $3.75 billion, according to a company statement Thursday.

The new round of funding more than doubles the value of the company and comes seven months after a $200 million round that valued it at $1.7 billion. Dutchie, based in Bend, Oregon, is growing as new states legalize recreational cannabis or expand their existing offerings.

“We are powering cannabis commerce through the products and support that we provide our dispensary partners,” Chief Executive Officer Ross Lipson said in the statement. Emily Corning, an investor at D1 Capital, said that Dutchie is “the tech backbone helping propel one of the fastest-growing industries in the world.”