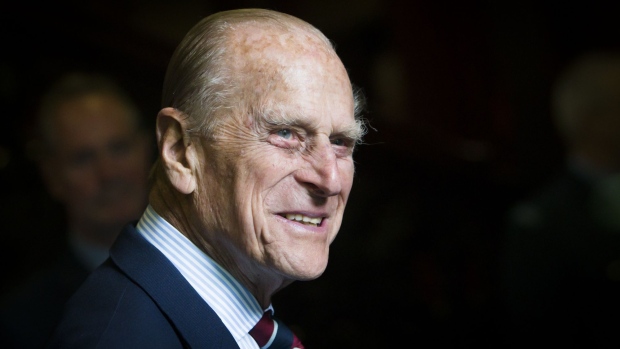 (Bloomberg) -- In a safe, in a London judge’s office somewhere lies more than 30 envelopes containing the wills of deceased members of the U.K.’s royal family dating back more than a century.

The High Court’s most senior family judge revealed he was custodian of the safe as he ruled Thursday that the will of the late Prince Philip should remain private to protect the “dignity” of Queen Elizabeth II.

Judge Andrew McFarlane said it has been “convention” for more than 100 years that the senior members of the royal family should be sealed to prevent inspection. The will of Prince Philip, the Duke of Edinburgh, should remain private for at least 90 years, he said.

The safe holds wills dating back to that of Prince Francis of Teck, the younger brother of Queen Mary. He died, aged 40, in 1910. The wills of the current Queen’s mother and sister were added in 2002, the judge said.

Philip, the husband and longtime confidant of the Queen, died aged aged 99 in April. A former Royal Navy officer and World War II veteran, Philip was required by protocol to walk two paces behind his wife in public. But he successfully carved out a role for himself, tirelessly touring coal mines and hospitals, tiddlywinks championships and sheep shows. He accompanied his wife on more than 250 official overseas visits, meeting heads of state around the world.

The judge said he had neither seen nor been told anything of the contents of the will.

“There is a need to enhance the protection afforded to truly private aspects of the lives of this limited group of individuals in order to maintain the dignity of the Sovereign and close members of her family,” the judge wrote in his ruling.