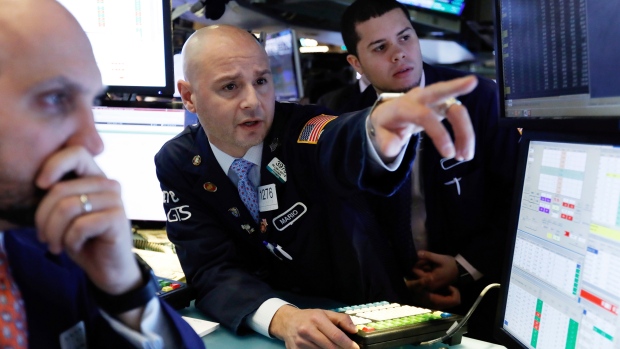 An unprecedented frenzy of debt sales around the world is threatening to cool this year’s hot returns on corporate bonds.

Companies have sold a record US$2.43 trillion so far this year across currencies, surpassing previous full-year records. Investors rushed to snap up all this debt because they were desperate for yield as central banks cut rates. That has pushed up valuations.

Now, some troubling signs for the direction of those valuations are converging. Recent data suggest that the worst may be over for the global economy, which means many central banks could have less reason next year to guide down borrowing costs. That will all make it harder to top the double-digit returns that some investors scored on corporate bonds this year.

“Valuations are tight in parts of the market, meaning there is not much margin for error,” said Craig MacDonald, global head of fixed income at Aberdeen Standard Investments. There could be “fairly muted positive returns, if you miss the problem credits, rather than the very strong returns of this year,” he said.

There are also some wild cards lurking: the ultimate course of U.S.-China trade talks, for starters. Signs of progress in the negotiations have buoyed financial markets in recent weeks, but political factors in the U.S. and China could make the path to any final agreement harder.

Any shocks that pushed up financing costs would be of particular concern at weaker companies that have loaded up on debt. There are plenty such borrowers after bond issuance in Asia and Europe marched ahead at record pace this year, and U.S. debt sales remained high.