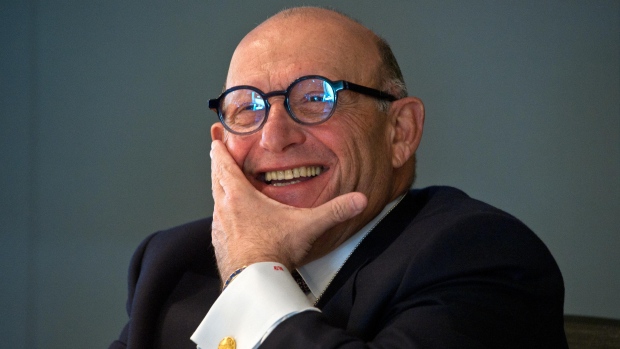 TORONTO -- RioCan Real Estate Investment Trust says it is well-positioned to weather challenges in the retail landscape as it focuses on necessity-based retailers and major urban centres.

"While there's no question the retail landscape is evolving and it's full of challenges, RioCan is ideally suited to succeed in this environment," said Jonathan Gitlin, president and COO on an analyst call Thursday.

He said the REIT's retail mix is focused on "necessity retailers" such as grocers and pharmacies, while it has reduced its exposure to internet-exposed sectors like department stores and apparel to less than 8.5 per cent of total revenue.

Overall, RioCan has sold off about 10 million square feet of retail space in secondary markets for about $1.6 billion since Oct. 2017, while making $1.2 billion in major-market acquisitions.

"To put it simply, we've repositioned our portfolio," Gitlin said.

It had 220 properties at Dec. 31, including 14 development properties.