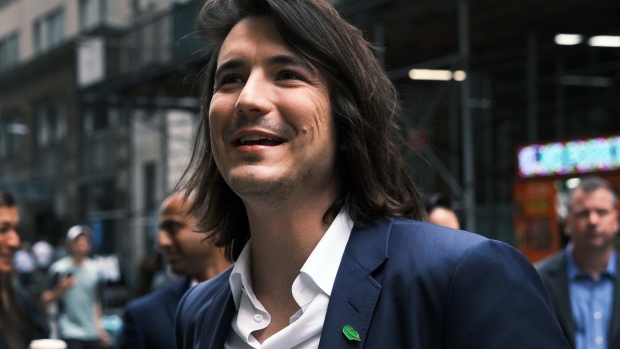 Stocks like GameStop Corp. and companies in industries hit hard by Covid-19, including U.S. airlines, attracted many small investors, who helped firms raise much-needed capital at the time, Tenev said at a CNBC conference on Thursday.

“You could argue, you know, the government hasn’t stepped in to help them in this difficult time and retail investors have come in and supplied them with capital and allowed them to grow their management teams,” Tenev said.

When asked whether Robinhood will add the Shiba Inu coin to its crypto trading platform, Tenev did not say what the company has planned. Coinbase Global Inc. added the token last month.