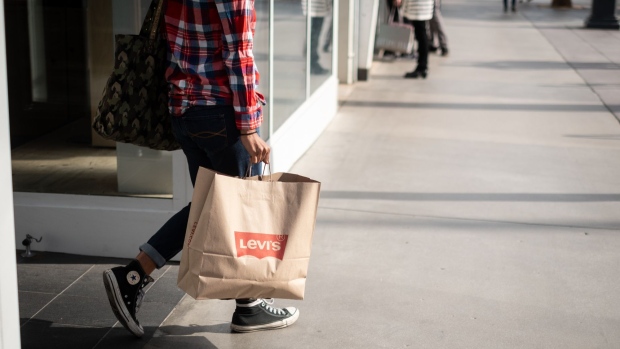 “Skinny jeans will never die,” he said on the company’s fourth-quarter earnings call. “Half of our revenues on bottoms this past quarter came from the looser, baggier fits, but our top two women’s bottoms items were the 311 and the 721. So the skinny jean is not going anywhere, anytime soon.”

The denim style has been at the center of a heated debate about whether tight jeans are still on-trend. A Quartz article last year declared that “the skinny jean is officially dead,” and Gen Z has been credited with its demise, favoring looser styles.

Some industry analysts predicted a drop in demand for denim, particularly among younger shoppers. But Levi reported better-than-expected revenue, suggesting those fears might be overblown.

While skinnies are still in, Levi has seen a shift in one trend: the high rise. Bergh said demand has shifted toward lower-rise jeans in recent months, reversing the ultra-high fashions that rose to prominence in the last five years.

“Rises are now coming down,” Bergh said. “We’re not quite at hip-hugger territory yet, but the mid-rise jean is kind of the hottest item right now, and I think we’re going to continue to see the shift from high to mid, and maybe even mid to lower rises as we go forward.”