Investors are clamouring for answers ahead of SNC-Lavalin Inc.’s (SNC.TO) fourth-quarter earnings on Friday, and the embattled Montreal-based engineering giant should use the event as an opportunity to clear the uncertainty, according to one portfolio manager.

SNC has made headlines in recent weeks after issuing two profit warnings in the span of less than a month, while also being at the centre of a political controversy amid questions over whether the Prime Minister’s Office tried to help the company in its corruption case.

“At the end of the day what we really need to see is just transparency,” Cameron Hurst, chief investment officer at Equium Capital Management, told BNN Bloomberg’s Paul Bagnell on Tuesday.

Gerald Butts' departure will be 'a real shock' to the government

The SNC-Lavalin scandal has led Justin Trudeau's top aide Gerald Butts to resign. Butts cited unproven accusations that he pressured the former attorney general in the corruption case against SNC. Bloomberg News' Josh Wingrove has more on what this means for the government and possible next steps in the ongoing saga.

“Any time there’s a stock that is mired in this kind of issue, management can’t do their job. They’re fighting fires the whole time. This one has become headlines all over the country.”

SNC’s shares plunged 27.8 per cent on Jan. 28 when the company first warned about a problematic mining contract and lowered profit expectations. SNC followed that up with another profit warning on Feb. 11, which pushed its stock to the lowest level since 2009.

Hurst called for clarity on the political furor involving SNC, and urged the company to release as much information as possible to ensure institutional investors jump back into the stock.

“It’s a business risk from beginning to end,” Hurst said, pointing to uncertainty over SNC’s ability to bid on new contracts.

“Really what we need both on the political front and corporate side is just, ‘Here’s the information, do what you will – we haven’t done anything wrong.’ Just really put it on the table,” Hurst added. “Nobody can move forward until you do that.” 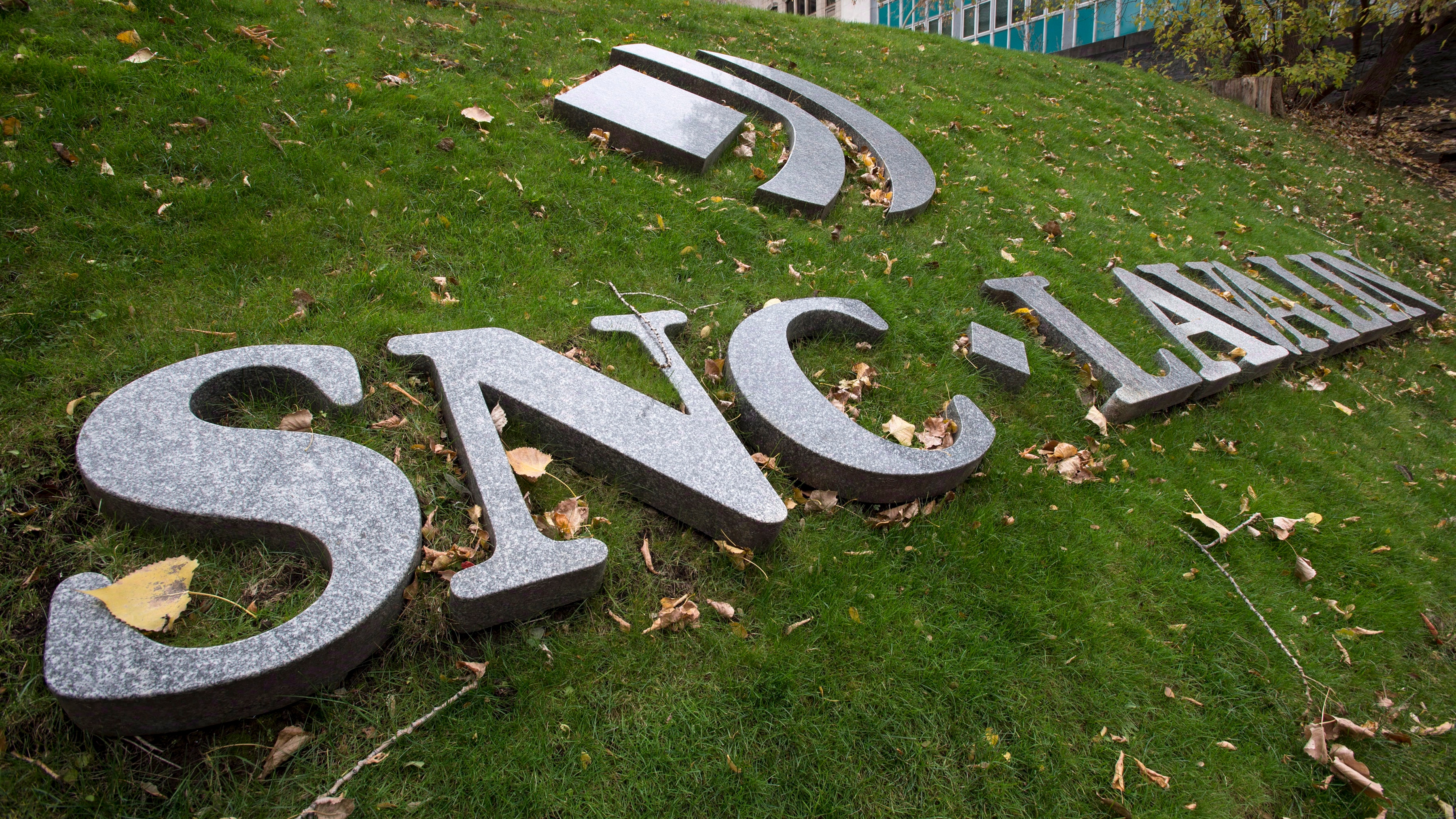 Do the political fireworks surrounding SNC-Lavalin affect your view of its stock?