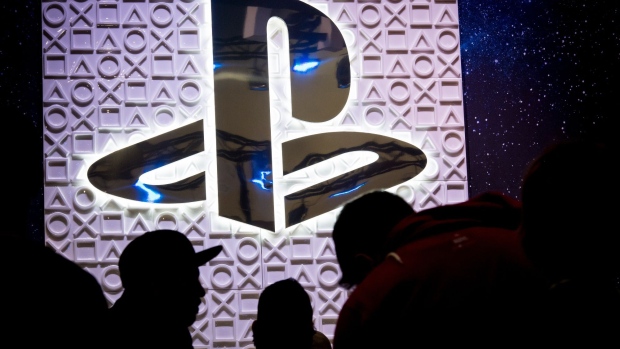 Attendees wait in a line at the Sony Corp. PlayStation booth at the Game Developers Conference in San Francisco, California, U.S., on Wednesday, March 20, 2019. The annual event brings together over 28,000 industry leaders and game developers to exchange ideas and shape the future of the gaming industry. Photographer: David Paul Morris/Bloomberg , Bloomberg

Sony Corp. reported profit that outpaced estimates on strong demand for its games products, but offered a measured forecast for the fiscal year due to uncertainty from the coronavirus pandemic.

The Japanese tech giant is preparing to launch the latest generation of its PlayStation gaming console this holiday season, which has undercut sales of existing hardware. Still, Sony anticipates strong sales for the PlayStation 5, recently asking suppliers to double production, and the last quarter made clear the coronavirus is fueling demand for games as many people are stuck at home.

The PlayStation Plus subscription service added 3.4 million users, the biggest single-quarter addition since Sony began reporting quarterly figures for it in March 2018. The membership is essential for playing games with others over the internet and Sony now has 44.9 million subscribers.

”The PlayStation unit’s result, which showed superb software sales that even exceeded momentum during the recent year-end holiday season, is clearly a big positive surprise,” said Hideki Yasuda, an analyst at Ace Research Institute. “People’s hesitation to go outside will likely persist for months, a strong tailwind for Sony’s game unit that will last at least throughout this fiscal year.”

In a call with investors, Sony’s top executives made clear the environment is challenging and they will have to adjust to the fallout from the COVID-19 outbreak.

“This fiscal year will be important not just for how we recover from the COVID-19 impact, but also for how we change our strategy to better fit a post-corona world,” said Hiroki Totoki, the company’s chief financial officer. “The ones to survive will not be the strongest, but those who are willing to make changes.”

An official at the PlayStation unit, who asked not to be identified because the plan is not yet public, said Sony’s next announcement regarding the PlayStation 5 is tentatively scheduled for this month. The company intends to release two versions of the console, one with a Blu-ray disc drive and one without, though it has yet to disclose the pricing for either model.

“I think the core of Sony PlayStation early-adopters will snap up the first several million units quickly,” said Macquarie Capital analyst Damian Thong. “With backward compatibility, their existing game library will work with the new console, so the new machine would be usable right away.”

Thong said he expects the standard PlayStation 5 unit would be priced at US$500 and the disc drive-less version would be sold for US$400. Altogether, he said, Sony would sell more than 6 million units of the PlayStation 5 consoles by the end of March next year.

Games software was a highlight for Sony in the quarter, with subsidiary Naughty Dog releasing The Last of Us Part II in June. The game racked up more than 4 million sales in its first three days, making it the fastest-selling first-party exclusive on the PlayStation 4. Ghost of Tsushima, released on July 17, sold 2.4 million copies in its first three days, the company said. 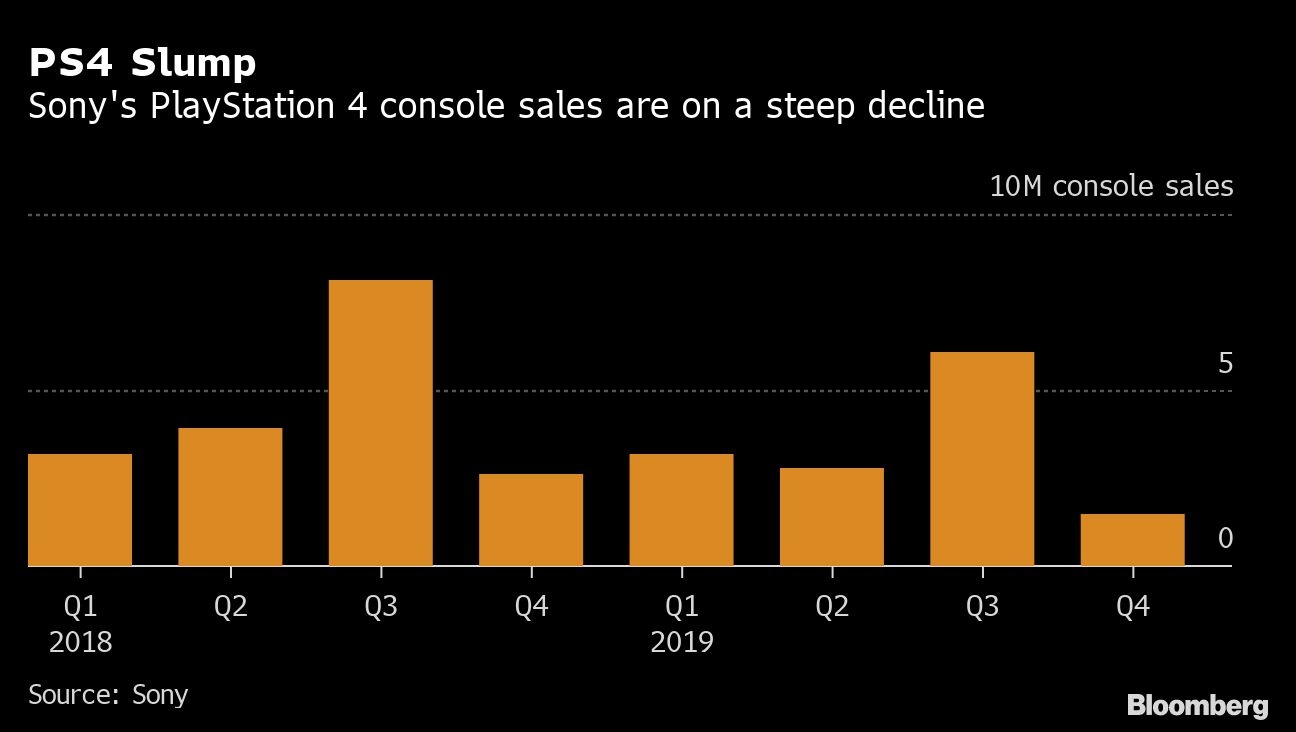 Underscoring its commitment to the games business, Sony recently invested US$250 million in Epic Games Inc., the proprietor of Fortnite and the Unreal game-development engine. The latter is set to play an important role in the creation of PlayStation 5 titles to come.

Sony projected lower results for its image sensor business, a traditionally fast-growing division that supplies camera technology to the likes of Apple Inc. It forecast the unit’s operating profit for the current fiscal year would be about 130 billion yen, compared with 235.6 billion yen a year earlier, because of weak demand related to the coronavirus.