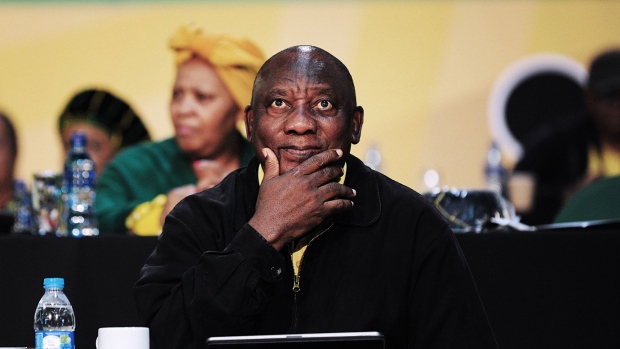 The report will be released after an internal process has been completed, the Public Protector’s office said in an update to the complainant in the matter on Tuesday.

“Once the quality assurance process is completed, the interim report shall then be served to the relevant parties” to allow them an opportunity to comment before the report is made final, the office said.

South African former spy boss Arthur Fraser alleged in July that foreign currency stored in a sofa was stolen from Ramaphosa’s game farm and that the crime wasn’t properly reported. Opposition parties have questioned whether he violated exchange-control and tax laws.

The scandal raised concerns that Ramaphosa — who denies any wrongdoing — would quit as head of state and step aside as leader of the governing African National Congress if found guilty of bringing the organization into disrepute.