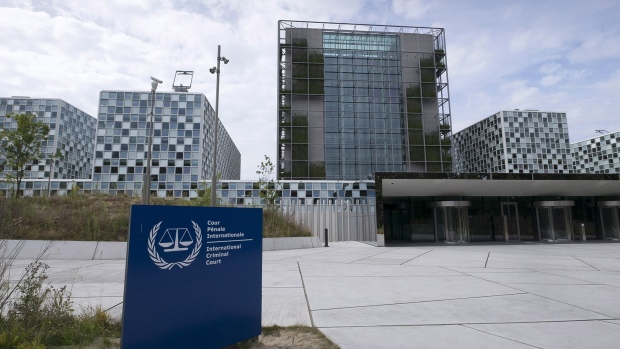 South African lawmakers will debate the government’s decision to withdraw from the International Criminal Court after it was criticized by the Hague-based tribunal for failing to arrest Sudanese President Umar al-Bashir at an African Union summit in Johannesburg in 2015.

The International Crimes Bill was introduced to Parliament this week after the High Court ruled the country’s proposed withdrawal under former President Jacob Zuma in 2016 was unconstitutional because lawmakers weren’t consulted.

South Africa argues that it couldn’t have arrested al-Bashir as required by signatories to the Rome Statute of the International Criminal Court Act because he was in the country for an event that fell under the AU’s jurisdiction. The ICC rejected this, saying the country had failed to comply with its international obligation to do so.

Al-Bashir was indicted in 2009 and 2010 for his alleged role in atrocities in Sudan’s western Darfur region.

African nations have criticized the ICC, which tries individuals for war crimes, genocide and crimes against humanity, noting that nine of the 10 investigations it has opened since its formation in 2002 are on the continent.

They also note that the ICC didn’t act against the U.S. for invading Iraq over claims it had weapons of mass destruction that were never found, or against Israel for crimes committed against Palestinians.

To contact the reporter on this story: Nkululeko Ncana in Johannesburg at nncana@bloomberg.net

To contact the editors responsible for this story: Paul Richardson at pmrichardson@bloomberg.net, Hilton Shone, Helen Nyambura