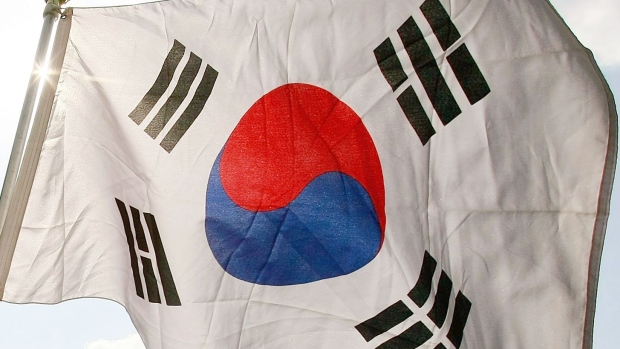 (Bloomberg) -- South Korea said it had sent navy ships to a region of the Red Sea where Yemeni Houthi rebels seized two of its vessels and one from Saudi Arabia with a total 16 crew.

Each of the South Korean boats taken captive late on Sunday -- a tug and a sand dredger -- had one South Korean and two other nationals on board, the Foreign Ministry said in a statement. A Saudi tug with 10 people on board was also seized, it said. The ships were taken around 9:50 p.m. Sunday Yemeni time.

South Korea deployed its Cheonghae naval unit from around Oman to the area of the incident. “We plan to respond flexibly to the situation,” said Kim In-chul, a Foreign Ministry spokesman.

The Iran-backed Houthis have been fighting a Saudi-led military coalition since 2015, a war that has regularly sent tensions in the Gulf soaring.

South Korea’s Foreign Ministry is working for the release of the two Koreans, it said in the statement, without providing the nationalities of the other 14 people. Both South Korean vessels were owned by builder Woongjin Development Co., it said. Al Arabiya news channel reported earlier on Monday that one of the seized ships was a drilling rig.

South Korea’s 302-personnel Cheonghae unit includes the destroyer Dae Jo-yeong, an anti-submarine helicopter and three speed boats, according to the latest annual defense white paper. It’s been stationed in the Gulf of Aden since 2009 for anti-piracy operations and has also been utilized in recent years to help evacuate South Korea citizens from Libya and Yemen.

--With assistance from Peter Pae.

To contact the editors responsible for this story: Ramsey Al-Rikabi at ralrikabi@bloomberg.net, Mark Williams