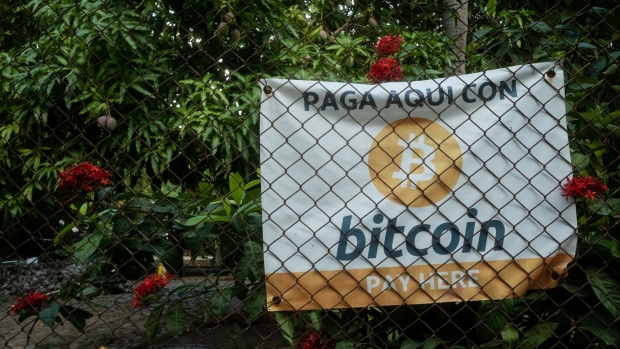 (Bloomberg) -- Food and drink franchises including Starbucks Corp. and Pizza Hut Inc. are receiving payments in Bitcoin after El Salvador adopted the cryptocurrency, according to President Nayib Bukele.

Twitter users also reported being able to pay for breakfast at McDonald’s with Bitcoin on Tuesday, the first day on which it became legal tender in the Central American nation.

Businesses are required to accept Bitcoin in exchange for goods and services, though merchants who are technologically unable to receive the e-currency are exempt from the law.