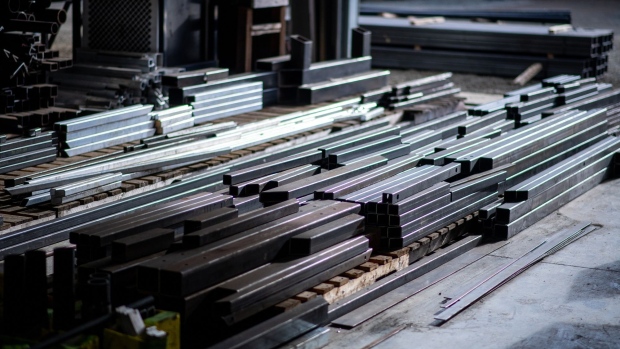 Russian steelmakers were the most profitable across the global industry before the war in Ukraine, but now they’re being forced to sell to some buyers at heavy discounts.

The country’s producers have seen their options dwindle as sanctions choke sales to the key European market and customers elsewhere become more wary of dealing with Russian companies. With producers searching for alternative buyers, those that are willing to purchase want to do so at lower prices.

For example, heavyweights such as Severstal PJSC are facing demands from importers in Asia to sell at discounts of as much as 40 per cent to the market price for steel slab, according to three people familiar with the matter, who asked not be identified as the information isn’t public. Customers in Turkey also want price cuts, the people said.

Some Russian steel products have now become unprofitable because the sector is also being hit by a strong ruble and surging coal, freight rates and shipping insurance costs, the people said. It’s a stark turnaround for the country’s steel industry, a major exporter and which for decades had enjoyed ultra-low costs. Profit margins had sometimes exceeded 40 per cent, compared with less than 10 per cent for peers overseas. 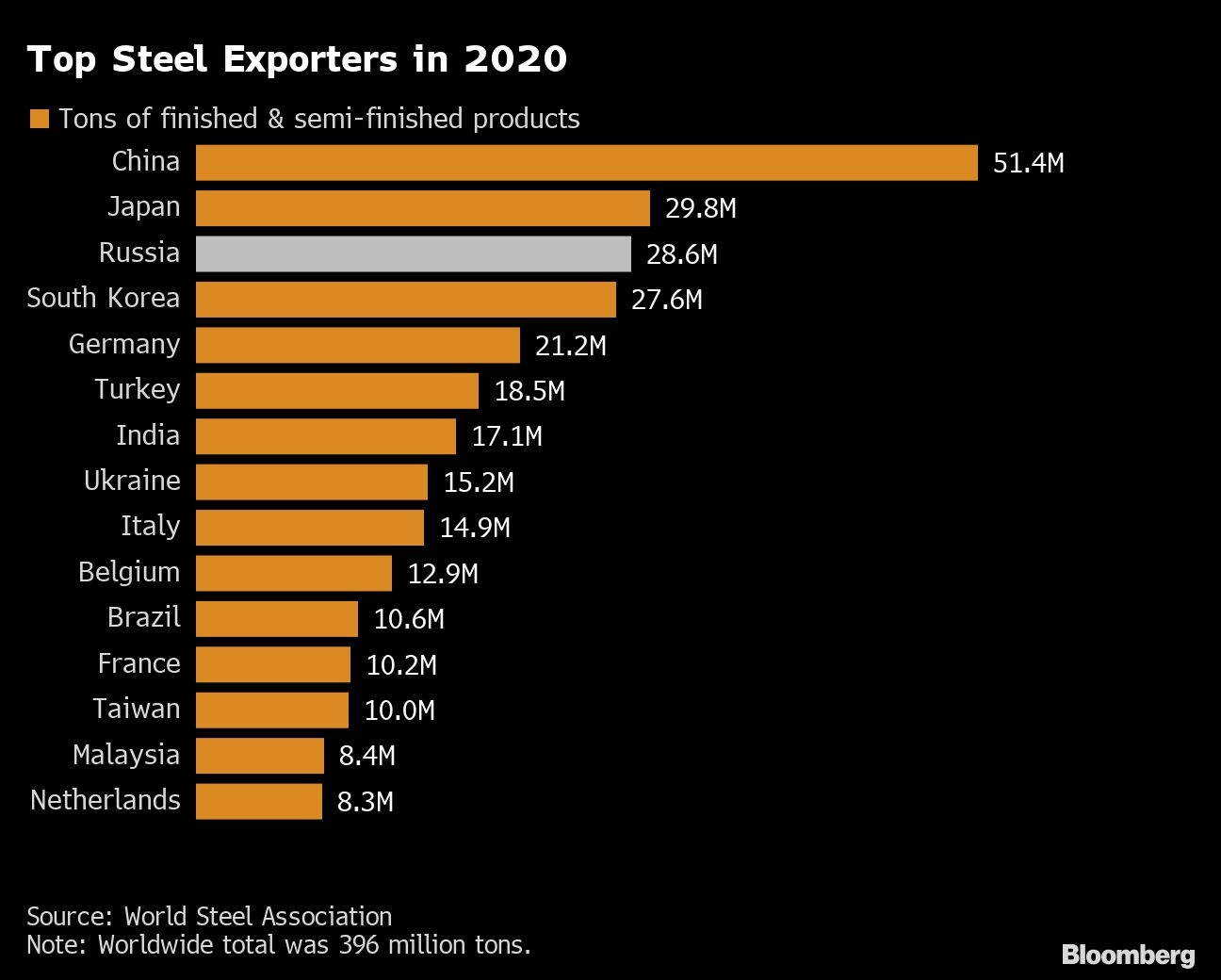 The setback for Russia’s steel sector comes as “self sectioning” plays out across commodity markets as traders and manufacturers wrestle with whether to go beyond restrictions imposed by governments. For example, a reluctance by traders to handle Russian-produced palladium is creating an unusual price dislocation between hubs in Europe and New York.

For steel, those affected by European Union or UK sanctions include Severstal, Evraz Plc and Magnitogorsk Iron & Steel PJSC. The EU has also banned imports of some Russian products.

On top of that, Russian producers face a challenge from the ruble’s rally, which reduces the income from selling overseas. Despite sweeping sanctions, capital controls and surging exports have sapped demand for foreign exchange and recently sent the ruble to the highest since 2018.

While another interest-rate reduction this week halted the ruble’s advance, the currency’s rate is still too strong for steel exporters to make a profit on some key products. Sales to China are coming at a loss of about 16,000 rubles (US$239) a ton of steel, the people said.

The Ministry of Industry and Trade expects domestic steel demand to fall nine per cent this year. Russian producers have asked for taxes to be eased as the war hurts their businesses, though their calls are yet to be heard by the government.