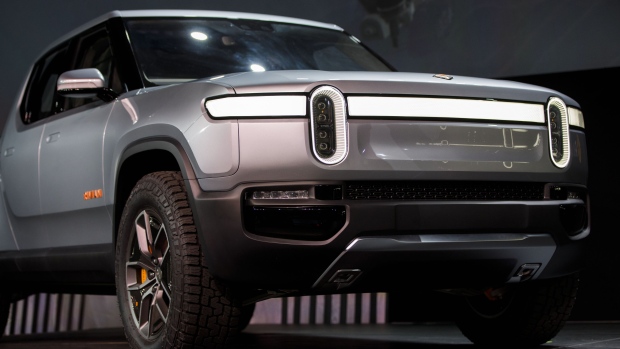 Tesla Inc. can move forward with a lawsuit claiming that Rivian Automotive Inc. stole its trade secrets with the help of former employees of the electric carmaker.

The judge also declined to dismiss Tesla’s claims against seven of its former employees, all of whom the carmaker accuses of divulging trade secrets when they went to work for the rival startup.

Tesla claimed in its lawsuit, filed in July, that Rivian had hired at least 178 of its former employees.

Rivian denies any wrongdoing and says Tesla’s lawsuit is an effort to kill competition in the electric car industry.