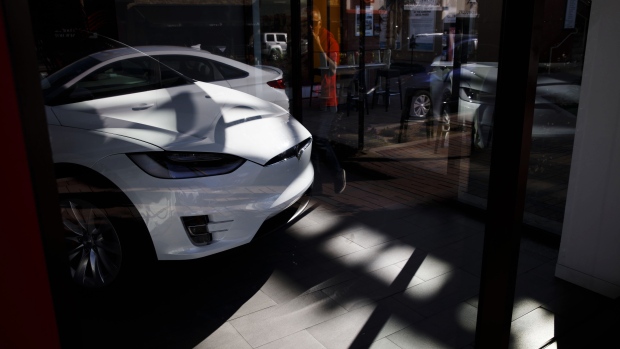 After a record decline in vehicle deliveries in the first quarter, Tesla Inc. (TSLA.O) is introducing lower-priced versions of several models, effectively offering consumers a discount.

The automaker is reintroducing standard models of the Model S and Model X that have shorter driving ranges than other versions, Tesla said in a statement. Also new are redesigned drive-trains on more expensive variants of the cars, allowing buyers to get “more range out of every dollar spent on charging,’’ the company said.

The new products come as Chief Executive Officer Elon Musk struggles to accelerate sales and bring his cars to markets worldwide. Deliveries dropped last quarter by almost 30,000 cars from the preceding period as the U.S. shrank tax incentives and amid delays in shipments to consumers in Europe and China.

Tesla shares have fallen 10 per cent since April 3, the day before the automaker reported the delivery decline.