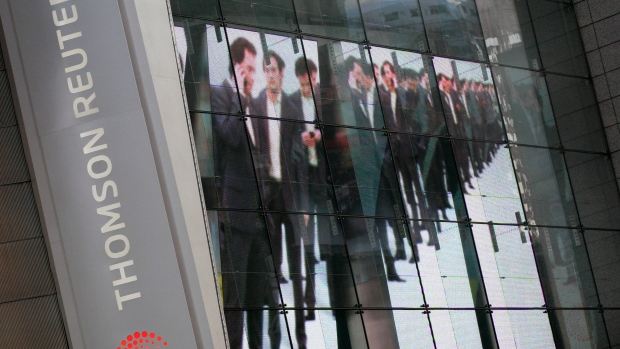 TORONTO -- Thomson Reuters Corp. says it expects revenue to fall in the second quarter and is reducing its expectations for growth this year due to the disruptions caused by the COVID-19 pandemic.

Revenue for the quarter ended March 31 totalled US$1.52 billion, up from nearly US$1.49 billion in the same quarter last year.