New users of Tim Hortons app up by 1,000% on first morning of loyalty program: COO

Tim Hortons is catching up with some of its competitors with the launch of its own loyalty program across the country.

The program, which kicked off Wednesday, rewards customers based on the number of visits, which will be tracked through a physical card or mobile app. To register a visit, customers must spend 50 cents or more on a purchase made at least 30 minutes after their last visit.

After seven trips to the coffee-and-doughnut chain, loyalty members will qualify for a free hot tea or coffee of any size, or any baked good – with the exception of a bagel or Timbits.

“This was our biggest initiative of the year,” said Mike Hancock, Tim Hortons’ chief operating officer, in an interview with BNN Bloomberg Wednesday.

Hancock said the company plans to eventually expand the products eligible for redemption through the rewards program.

“This is just the start,” he said.

Hancock added the company is aiming to get 100 per cent of its customers to use the mobile app, and expects to more than triple what their base of customers using the app was from last year with the help of the new loyalty program.

The chain first announced its intent to launch a loyalty program last spring in an effort to regain customers’ trust after the chain publicly struggled to fix its strained relationship with franchisees.

“Ultimately why we launched this program was a reaction to the voice of our guests,” Hancock said. “We listened to our guests and they said this is something that they wanted.”

After over a year of testing in different markets, the program’s official launch comes just days after Starbucks Corp. announced plans for a new tiered structure to its own loyalty program that will allow customers to redeem rewards sooner. 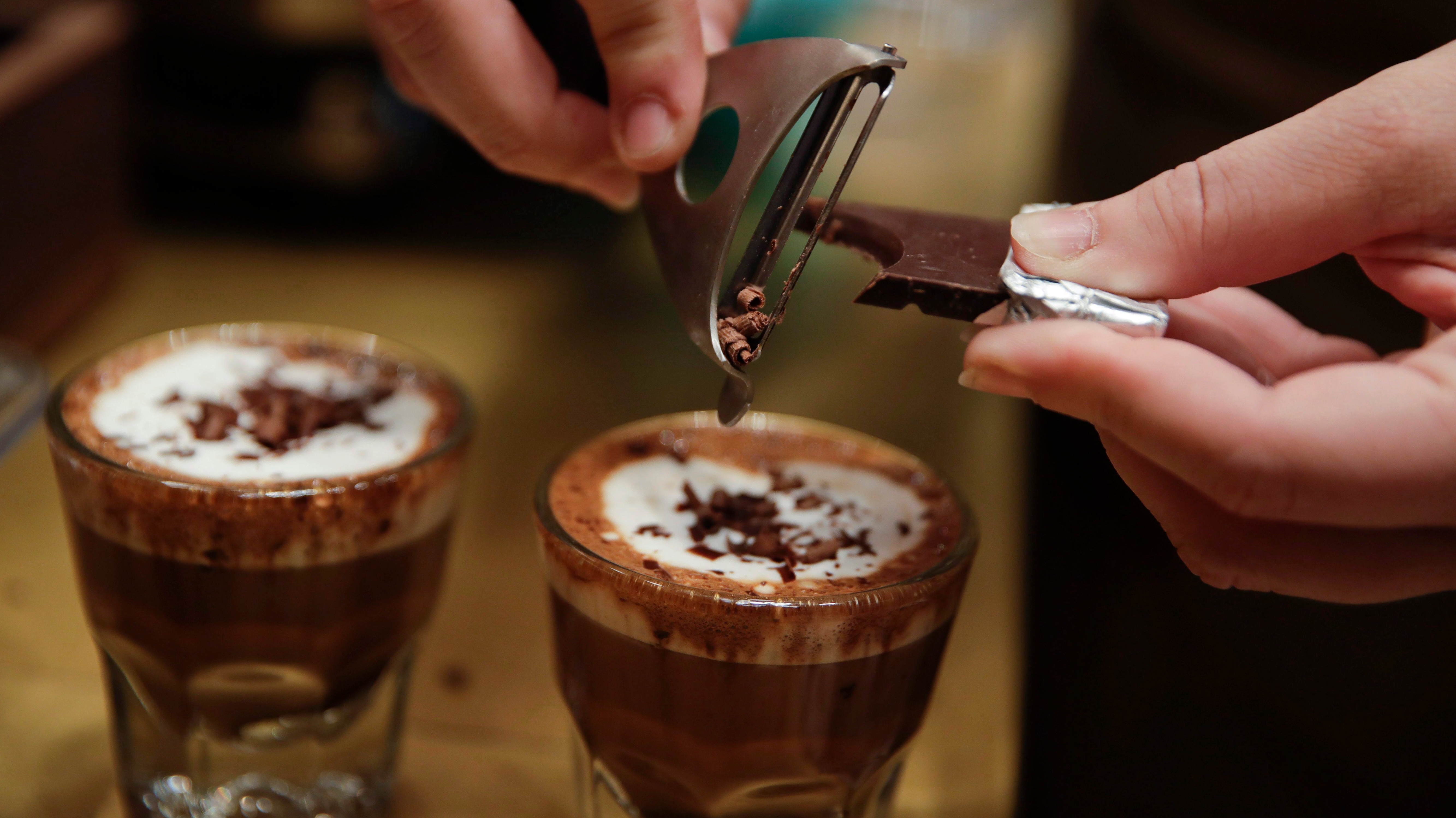 Which coffee chain has the best loyalty plan?