Altria Group Inc., the U.S. maker of Marlboros, made a $2.4 billion investment in a Canadian pot company Friday based on a simple premise: Cannabis is growing fast, and cigarettes are not.

Altria (MO.N) has agreed to take a 45 per cent stake in Toronto-based marijuana producer Cronos Group Inc. (CRON.TO), marking a major tobacco company’s first foray into cannabis. Altria’s stake will start at 45 per cent, with the option to climb to majority control in the future.

With U.S. smoking rates falling fast, Richmond, Virginia-based Altria is under pressure to find new avenues to expand revenue. Marijuana, while still illegal on the federal level in the U.S., is now allowed in an increasing number of states, while Canada now represents a large laboratory for the nascent industry.

“We believe cannabis is an excellent strategic fit for tobacco,” Jefferies analyst Owen Bennett said in a research note. It’s a logical fit, because “big tobacco knows how to cultivate crop, knows how to deal with regulators, they are at the forefront of vaporization technology, and they also arguably have less reputational risk than other fast-moving consumer goods," he said. 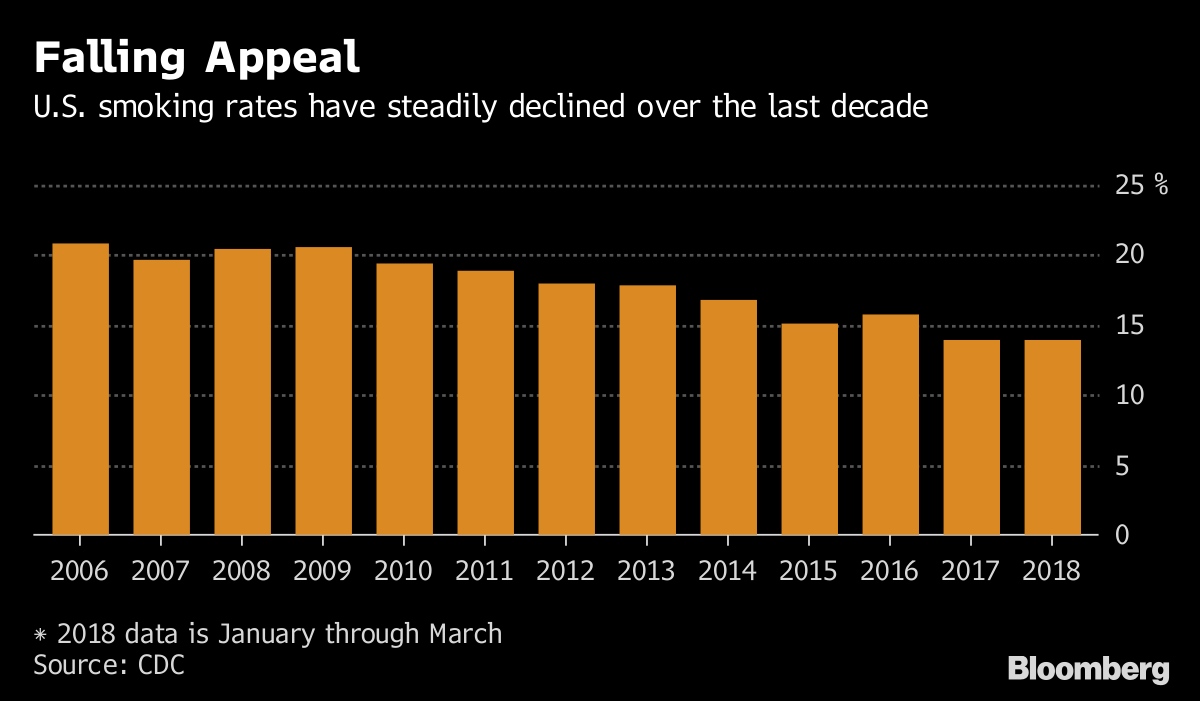 It’s clear Altria has reassessed its competitive position. It also announced Friday that it will discontinue two of its next-generation tobacco products and its oral nicotine-containing products to focus on “more compelling reduced-risk tobacco product opportunities.” The company attributed this to regulatory restrictions and lack of financial prospects for those products.

Altria shares rose as much as 2.5 per cent to US$55.75 in early trading after the announcement. Its shares had fallen 24 per cent this year through Thursday’s close -- illustrating how investors had become pessimistic about the company’s future amid rising regulations and taxes on tobacco.

The move also sparked a 40 per cent jump in Cronos’s shares. Altria’s offer of $16.25 a share represents a 16 per cent premium from Thursday’s closing price. Peers in the marijuana sector also gained, with Aurora Cannabis Inc. rising 8.3 per cent, Aphria Inc. adding 8 per cent, Canopy Growth Corp. rising 6 per cent and Tilray Inc. gaining 5 per cent.

The deal will expand Cronos’ board from five to seven seats, with Altria getting a total of four of them.

Cowen analyst Vivien Azer said it’s not surprising that Altria opted for a pathway to a majority control of Cronos. Altria is paying 25 times forward sales, she said, and in her view, Altria is “buying their way out of a bind” after almost two decades of volume decline for U.S. cigarettes, and a challenging 2018 for e-cigarettes. 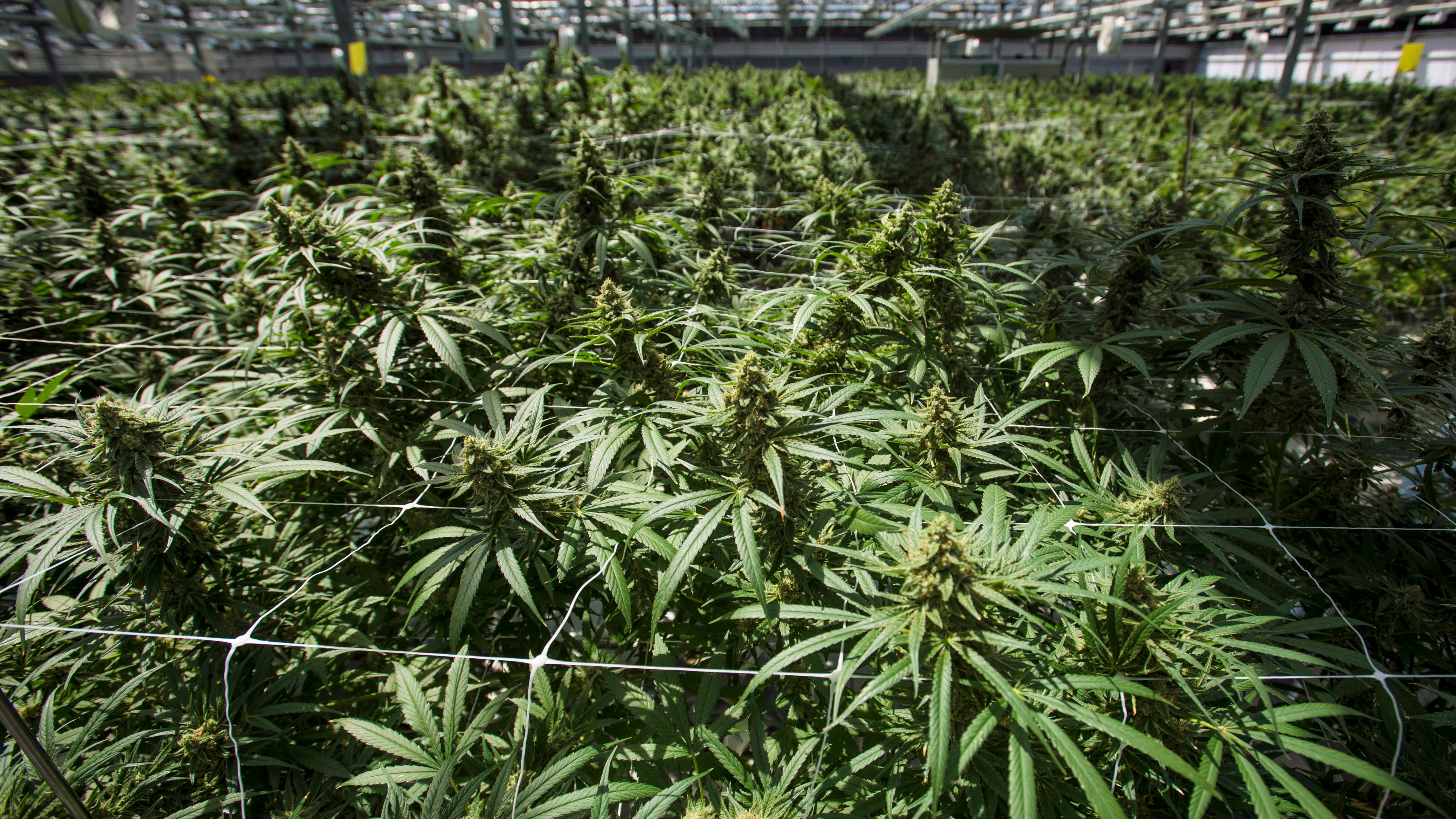 What’s the most important catalyst for pot stocks?