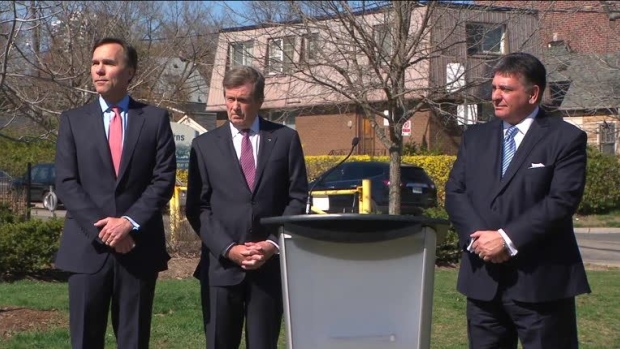 The federal finance minister is concerned by the hot pace of price growth in Toronto’s housing market, but he’s relegating his role in the issue largely to support.

“What we clearly see is that there’s a situation that is not going to be able to continue,” Bill Morneau told BNN in an interview after meeting with his provincial counterpart and the Mayor of Toronto. “Clearly, trees don’t grow to the sky. The market cannot continue at this pace.”

Morneau said Ottawa will help Ontario in a number of ways, including housing data collection and analysis, enforcement of tax compliance through Canada Revenue Agency, and anti-money laundering rules.

“From the federal government’s standpoint, we believe that we need to make sure that we get the very best information possible so that we can get to a conclusion,” Morneau said.

Ontario Finance Minister Charles Sousa said the provincial budget that he will table next week will include a package of measures aimed at improving house affordability in the Greater Toronto Area.

The province needs a "made in Ontario" solution to the housing crisis, and it needs it now, according to Sousa.

Toronto Mayor John Tory said there's a growing divide in the city between people who can afford to live and work here, and those who can't, but he pointed out that there's no silver bullet to the problem.

"A strong housing market reflects Ontario's strong economy. Canadians are moving to Ontario at the fastest rate in 29 years, and the Greater Golden Horseshoe continues to be one of the most attractive places in the country for newcomers,” the three said via a joint statement.

“While this is good news, our government has become increasingly concerned about rapidly rising rents and housing prices, and their impact on the many people looking to find a home.”

The Ontario government has been facing growing pressure to take action on soaring real estate prices in Canada's most populous city and its surrounding areas. 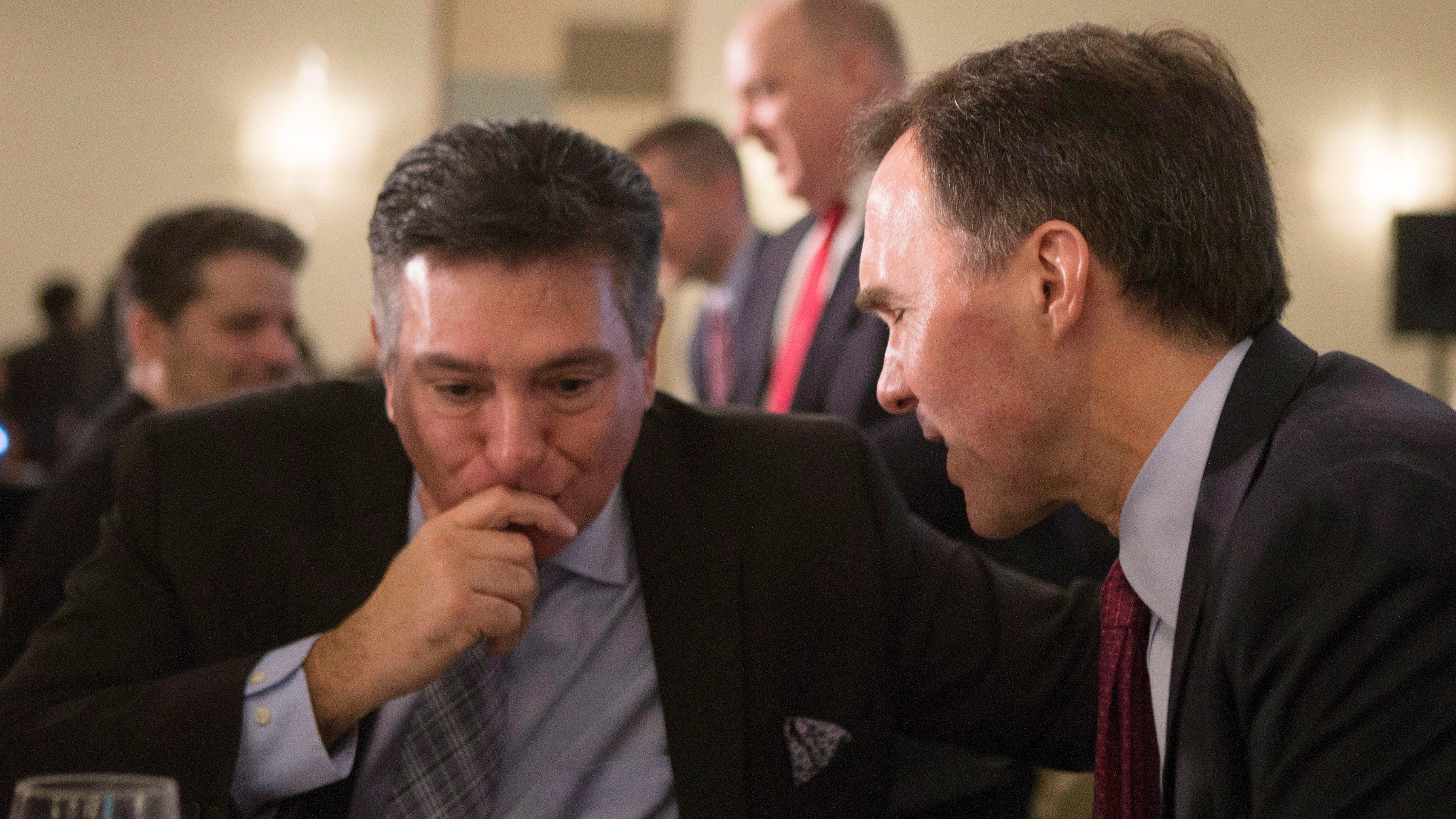 After their housing summit, how confident are you that politicians will make the right policy move?