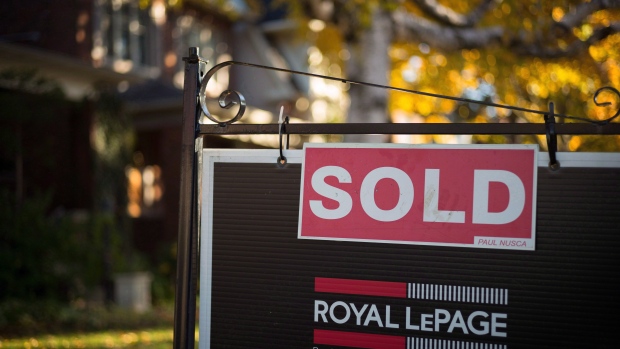 TORONTO - The Toronto Real Estate Board says it is still reviewing a handful of issues associated with releasing Greater Toronto Area sales data, but it will make a password-protected feed with the numbers available to realtors by Tuesday.

In an email to members obtained by The Canadian Press, the board says the feed can only be used to engage with residential real estate brokerage services and any other uses are not permitted under TREB agreements.

The email says the board is reviewing how to handle historical sold price information where consents were given before websites were in existence and looking at how long listing photos should remain active on a broker's website after the sale of a property has been completed.

The board encountered the issues following the Supreme Court of Canada's August decision not to hear an appeal from TREB that was trying to prevent realtors from being able to post the information on password-protected sites because of privacy and copyright concerns.

When the Supreme Court decided not to hear the case after TREB fought it at three judicial bodies over seven years, it forced the board to allow the data's publication.

However, companies who made the information public prior to the board permitting it say they have received cease-and-desist letters from TREB asking for the source of the data and threatening to take away access to such numbers, revoke their TREB membership or bring legal action.