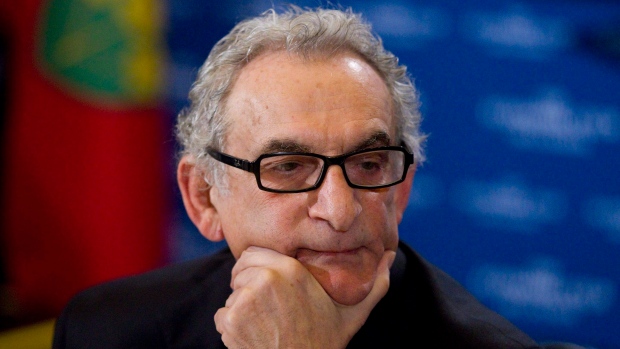 Gwen Boniface was the first woman to run the OPP and is among the six appointees who will represent Ontario in the Senate.

The other appointees include Kim Pate, executive director of the Canadian Association of Elizabeth Fry Societies and an assistant professor at the University of Ottawa's Faculty of Law.

The appointees named this month were selected through an application process that involved more than 2,700 applicants who were screened by an advisory board that came up with a short list for each seat.