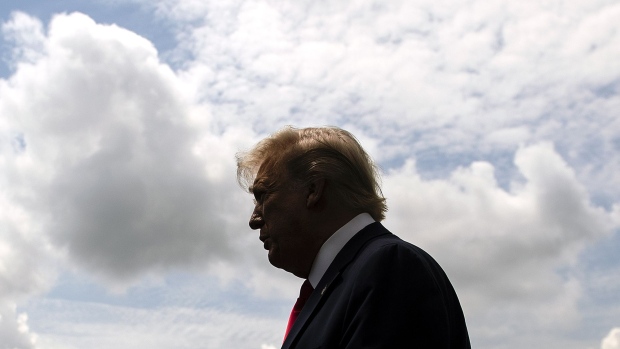 (Bloomberg) -- Former President Donald Trump and House Democrats said in a court filing Monday that they are close to a deal resolving issues surrounding congressional subpoenas of his financial records from Deutsche Bank.

The parties are “continuing to engage in negotiations intended to narrow or resolve their disputes and believe they are close to an agreement,” the filing said. They asked a federal judge in New York for another 30 days to continue negotiations.

The House Financial Services Committee and the House Intelligence Committee subpoenaed Deutsche Bank in 2019, seeking years of the president’s personal and business records. Trump challenged the subpoenas as an intrusion on his powers as presidents.

Though the U.S. Supreme Court ruled last summer that Congress had the power to seek evidence from the president, it said a lower appeals court failed to adequately consider Trump’s claims the demands were unnecessary and too intrusive.