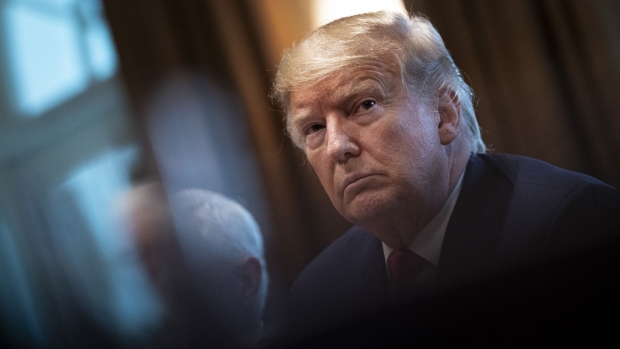 President Donald Trump said his administration expects to be able to vaccinate every American against the novel coronavirus by April.

“We’ll have manufactured at least 100 million vaccine doses” by the end of the year, Trump said at a news conference on Friday. “We expect to have enough vaccines for every American by April.”

Trump’s timetable for a vaccine matches an optimistic forecast from a senior Health and Human Services official, Paul Mango, earlier this week.

But it is more ambitious than those of drug industry executives and other health officials including Anthony Fauci and Centers for Disease Control and Prevention Director Robert Redfield, who have said most Americans shouldn’t expect a shot before mid-2021.