Tension over vaccine timelines between Trudeau and premiers

The U.K. became the first western country to approve a COVID-19 vaccine, with its regulator clearing Pfizer Inc. and BioNTech SE’s shot ahead of decisions in the U.S. and European Union.

The emergency authorization clears the way for the deployment of a vaccine that Pfizer and its German partner have said is 95 per cent effective in preventing illness. The shot will be available in Britain from next week.

“This is going to be one of the biggest civilian projects in history,” Health Secretary Matt Hancock said in a radio interview, with 50 hospitals preparing to administer the vaccine and 800,000 doses ready to be delivered from Belgium.

The U.K. had signaled it would move swiftly in approving a vaccine, and doctors across the country were put on standby for a possible rollout. For U.K. Prime Minister Boris Johnson, the rollout may offer some political respite after eight months of criticism over his pandemic strategy, as Britain’s death toll nears 60,000.

“We can see the way out, and we can see that by the spring we are going to be through this,” Hancock said on Sky News.

But first the government needs to deliver the shots efficiently across the country and its patchy record on pandemic logistics is one reason often given for why the U.K. has the highest death toll in Europe. In a further complication, a Brexit trade deal has yet to be signed and the end of transitional arrangements risks disrupting supply chains at the turn of the year.

The U.K. regulator, the Medicines and Healthcare Products Regulatory Agency, said on Wednesday that the vaccine “met its strict standards of safety, quality and effectiveness.” Pfizer, along with Moderna Inc. and the University of Oxford’s partner, AstraZeneca Plc, have sprinted ahead in a bid to deliver coronavirus vaccines in record time.

Pfizer and BioNTech earlier this week sought regulatory clearance for their vaccine in the European Union, putting the shot on track for potential approval there before the end of the year. In the U.S., a Food and Drug Administration panel is set to meet on Dec. 10 to discuss the vaccine.

China has given authorization to its three front-runners for emergency use. Russia cleared a vaccine known as Sputnik V in August, while a second inoculation was approved in October, even as the last stage of trials to establish safety and efficacy are still taking place.

A successful deployment of a vaccine, along with possible stabilization in U.S.-China trade ties, will help the global economy accelerate 4.9 per cent in 2021 after shrinking about four per cent this year, according to Bloomberg Economics.

For the U.K., which is suffering one of the worst slumps among advanced nations this year, the vaccine could also be a game changer. Bloomberg Economics expects Britain’s gross domestic product to shrink 11.4 per cent this year, the deepest contraction in 300 years, followed by six per cent growth in 2021.

The British government in late November invoked a special rule allowing its drug regulator to move ahead of the EU as the country prepares for the Brexit transition period to conclude at the end of this year.

The U.K. still needs other vaccines to reach the finish line in order to immunize enough of its population to end the pandemic. The country has ordered enough doses of the two-shot Pfizer-BioNTech shot to inncoculate 20 million people, less than one-third of the population. While the companies have said they can produce 1.3 billion doses next year, much of that supply is already spoken for in deals to ship hundreds of millions of shots to Europe, the U.S., Japan and elsewhere.

The approval also marks the first time a vaccine based on messenger RNA has reached the market. The new technology essentially transforms the body’s cells into tiny vaccine-making machines, instructing cells to make copies of the coronavirus spike protein, which stimulates the production of protective antibodies.

The Pfizer-BioNTech shot dashed to the head of the queue after delays to the trials of the AstraZeneca-Oxford vaccine, which has also shown promising signs in preliminary results of broad studies. The U.K. partners have faced questions after acknowledging that a lower dosage level that appeared more effective resulted from a manufacturing discrepancy.

--With assistance from Alaa Shahine, Tim Ross and Corinne Gretler. 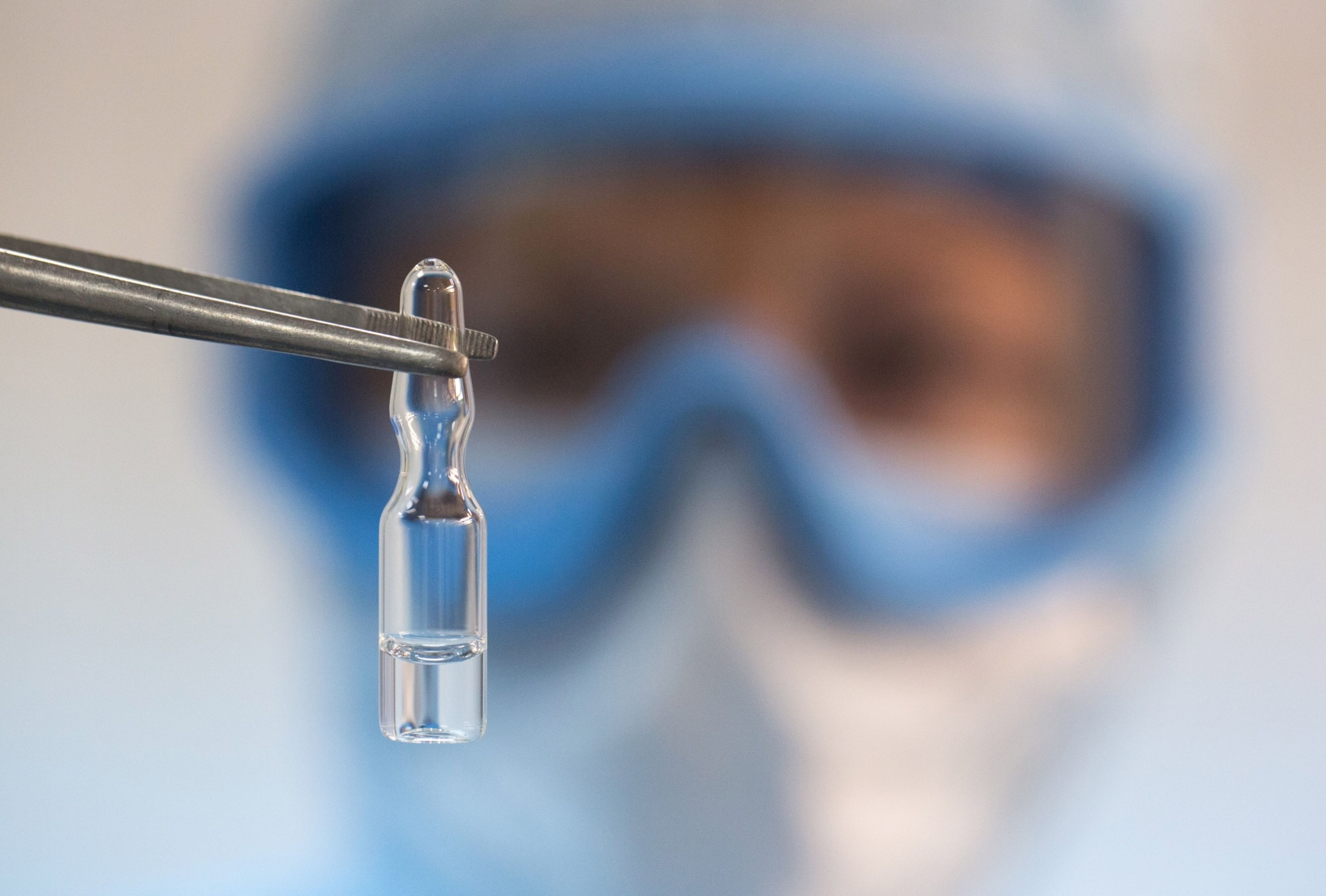 Are you confident about Canada’s standing in the race for access to COVID vaccines?