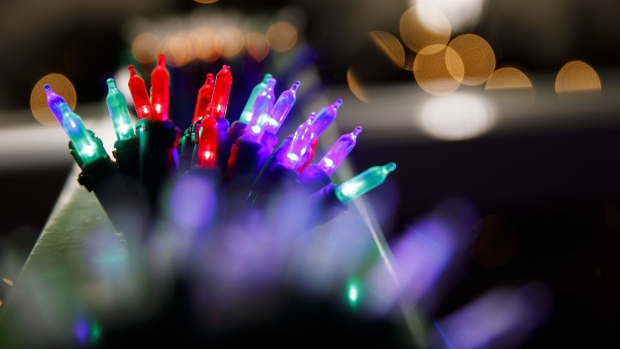 Christmas lights are displayed for sale at a Wal-Mart Stores Inc. location in Burbank, California, U.S., on Thursday, Nov. 16, 2017. Black Friday, the day after Thanksgiving, marks the traditional start to the U.S. holiday shopping season. , Bloomberg

This week’s COVID-19 numbers, muddied by a drop in testing and slower reporting over the holiday, likely belie the depth of the crisis in the U.S.

The rolling national case average was 178,049 on Tuesday, down 15 per cent from a week ago. Thirty-eight states reported notable drops in their seven-day average of new cases, and none saw significant increases, according to COVID Tracking Project data. These numbers, though seemingly good, carry the heavy caveat of a holiday slump, and may spike as officials catch up on reporting.

“Most of the reporting is not automated,” said Carlos del Rio, a professor of medicine at Emory University. “If people got infected during holiday travel, its going to take two weeks for us to know something.”

The Transportation Security Administration reported that 1,284,599 travelers passed through checkpoints on Dec. 27, about 9 per cent more than the peak Thanksgiving travel day. 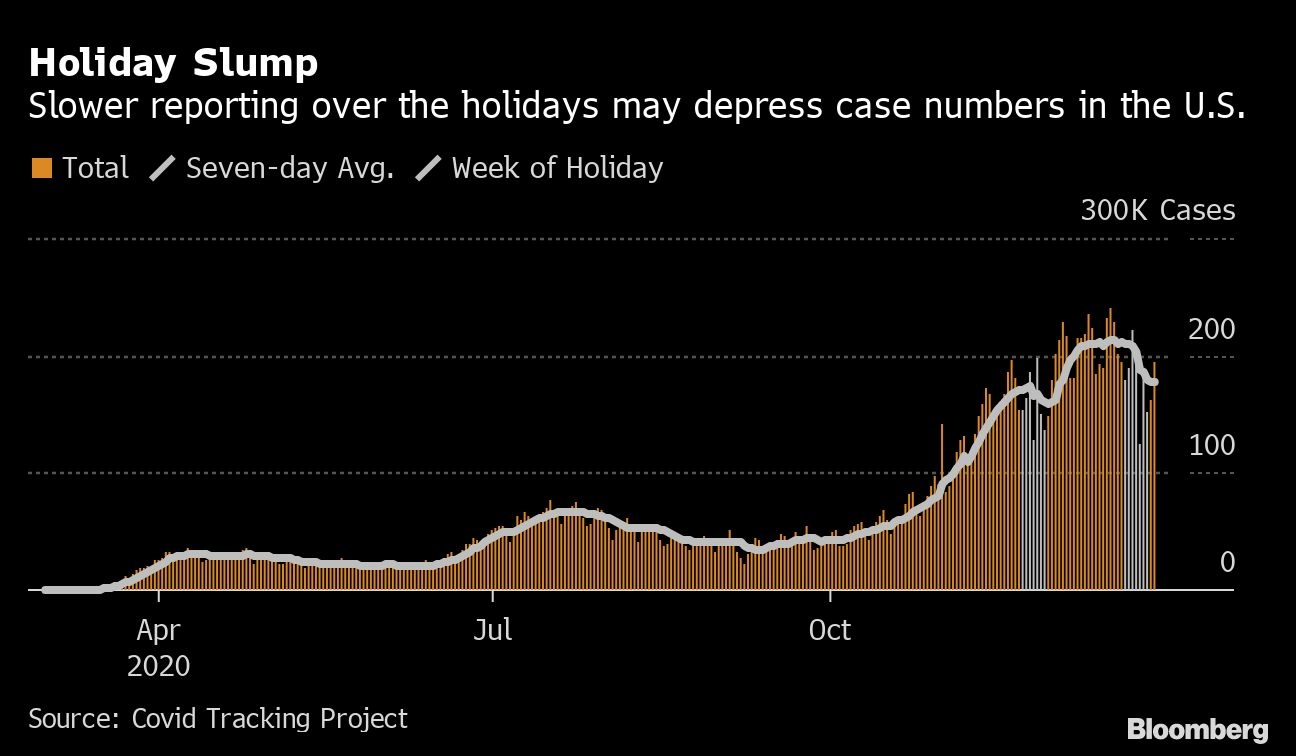 The situation mirrors Thanksgiving, when the national average of cases dropped the week of the holiday before reversing course in December. Testing followed the same pattern, and without robust testing, its difficult to know whether the numbers are truly improving.

Unlike tests, cases and deaths, the number of patients currently hospitalized with COVID-19 hasn’t faltered, and was the only metric to break a record Tuesday at 124,686. Hospitalizations, along with deaths, will likely be one of the first metrics to reflect the blunting impact of the vaccine, though this is still far away, Del Rio said.

Nationally, the U.S. posted 194,512 new COVID-19 cases Tuesday, COVID Tracking Project data show. There have been at least 338,742 deaths attributed to the virus, according to Johns Hopkins University data.

According to COVID Tracking Project data: