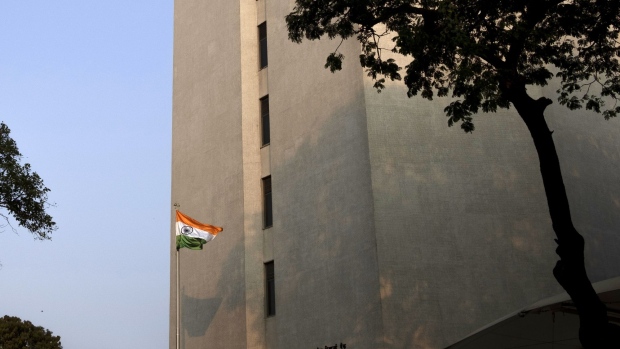 The Trump administration is starting investigations into digital services taxes considered by several trading partners from the European Union to India that could lead to tariffs being imposed on the countries’ exports to the U.S.

The probe announced Tuesday encompasses digital taxes that have been either adopted or are under consideration in Austria, Brazil, the Czech Republic, the EU, India, Indonesia, Italy, Spain, Turkey, and the U.K., according to the U.S. Trade Representative’s office in Washington. The move seeks to determine whether levies on electronic commerce discriminate against American tech giants like Apple Inc., Alphabet Inc.’s Google and Amazon.com Inc.

A so-called section 301 investigation by USTR can take months before a decision is made on whether to impose tariffs. The U.S. used the same avenue to conclude wrongdoing by China that led to tariffs on some US$360 billion in goods from world’s second-largest economy.

USTR has launched and completed a 301 probe into France’s digital services tax regime but held off on levying duties on the country as the two sides are negotiating a global regime at the Organization for Economic Cooperation and Development.

A USTR spokesman didn’t immediately respond to a request for comment. A spokesman for Google declined to comment on the investigation but said the company is against “unilateral taxes.”

The investigations are a rare area of bipartisan agreement in Washington. Senators Chuck Grassley and Ron Wyden, the top Republican and Democrat on the Senate Finance Committee, said in a joint statement that the USTR is “appropriately examining” the digital taxes that “unfairly target and discriminate against U.S. companies.”

The OECD is trying to find agreement among almost 140 countries on a global tax overhaul to address how multinationals -- particularly tech giants -- are taxed in the countries where they have users or consumers.

India in April expanded a digital tax that’s been in place since 2016, making it much broader than those in Europe. Spain is preparing a digital tax that would go into effect if no international agreement is reached by the end of this year.

The tax is in line with the EU proposal and initiatives already approved in other countries such as France and Italy, a press officer for the Spanish government said. It doesn’t discriminate against any company based on its nationality and will be applied objectively, based on a firm’s’ revenue and under the premise that taxes be paid wherever profits are earned, the person said.

Several other European countries -- including Austria, France, Hungary, Italy, Turkey and the U.K. -- have already announced plans for a digital services tax. Many others, including the Czech Republic, Slovakia, Latvia, Norway and Slovenia, have discussed implementing one.

Tuesday’s announcement could be a bone of contention in just-started U.S.-U.K. talks toward a free-trade agreement.

OECD officials are pushing to stick to an original deadline to reach an agreement this year, despite setbacks from the global pandemic, however some officials have already acknowledged the project could spill into 2021.

--With assistance from Gerrit De Vynck and Rodrigo Orihuela.