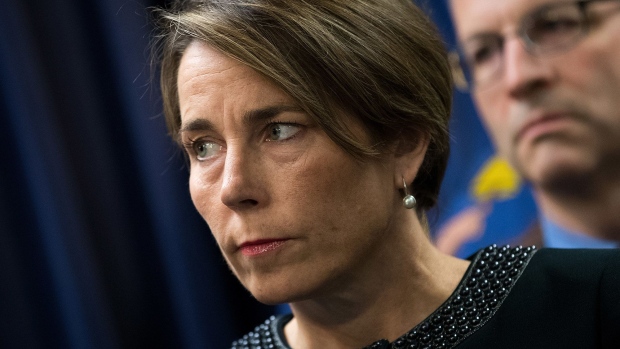 (Bloomberg) -- UnitedHealth Group Inc.’s plan to buy nonprofit Atrius Health, one of largest doctor groups in Massachusetts, has been approved by the state’s attorney general.

As a condition of allowing Atrius to become a for-profit company, UnitedHealth will be required to make $236 million in contributions to a charitable foundation, according to the attorney general’s office.

UnitedHealth announced plans to buy Atrius last year in a bid to expand its Optum Health physician business, a major driver of growth at the health-care giant. Massachusetts authorities had to approve the conversion of the group to a profit-seeking enterprise.

Atrius is one of the largest independent doctor groups in the U.S. Northeast, caring for more than 690,000 patients, but it faced financial trouble and concluded it was no longer viable as an independent charity.

While the combination means “a loss in the charitable sector of an important health care provider, it will enable Atrius Health to continue to serve hundreds of thousands of patients” and preserve the value of the charitable assets, a spokesman for Massachusetts Attorney General Maura Healey said in an email.

The agreement with the attorney general must still be approved by a state court.