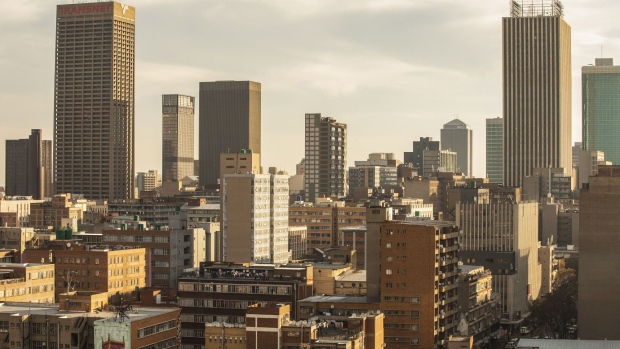 (Bloomberg) -- South Africa’s upstart lenders are leveraging their low-cost advantage to challenge the dominance of bigger and more established rivals by turning the “market on its head,” according to a report.

A cohort of newly-licensed entrants including Bank Zero and African Rainbow Capital Investments Ltd.’s TymeBank are able to offer the “same services as traditional banks, but at a fraction of the price,” the Solidarity Research Institute said.

TymeBank, backed by billionaire Patrice Motsepe, is able to process a set of 25 transactions at a cost almost 85% less than the traditional banks, the report found.

“It seems that a revolution is taking place in the banking sector,” said Theuns du Buisson, economic researcher at Solidarity, which is affiliated with a South African trade union. “I would not be surprised if the new banks become big banks as well within a few years.”

The dominance of South Africa’s biggest banks is fraying in the face of competition from newcomers dangling zero-fee offerings and perks like ultra-low-cost money transfers.

While the price differential could make traditional lenders more vulnerable at a time of elevated inflation and sluggish growth, South Africa’s five largest banks -- a group that includes Standard Bank Group Ltd., and FirstRand Ltd. -- still control more than 90% of banking assets in the country.

But shifts in consumer behavior could make them more vulnerable in the aftermath of the pandemic. In South Africa, the number of digitally-active bank clients has increased by a quarter on a combined basis between the second half of 2019 and the first six months of last year, PwC said in a recent report.