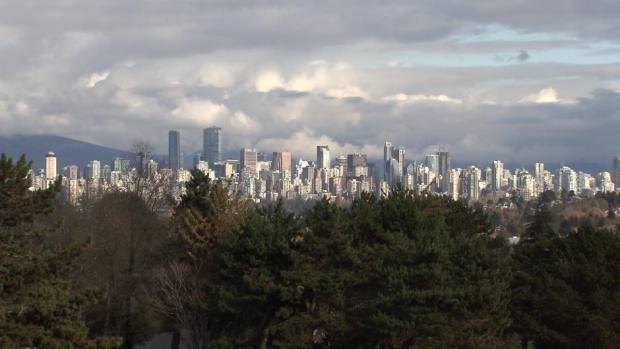 The city of Vancouver

Vancouver has banned short-term rentals in basement suites and laneway houses after a heated debate in which some city councillors warned that homeowners would not be able to pay their mortgages without income from Airbnb.

City council approved new regulations in a 7-4 vote Tuesday for vacation websites such as Airbnb and Expedia. The rules prohibit hosts from listing homes that are not their principal residence, including any secondary suites on their property.

Mayor Gregor Robertson and members of his Vision Vancouver party defended the rules as necessary because the vacancy rate is just above zero and housing is needed for long-term renters.

"I'm stunned to hear that some councillors don't believe there's a problem here. We have 6,000 illegal short-term rentals in the city," he said. "I can't imagine doing nothing."

The new regulations will come into effect on April 1, 2018. Hosts must buy a business licence that costs $49 annually, plus spend $54 on a one-time application fee, and display their licence number in their online listing. Those who fail to comply will face a $1,000 ticket per violation.

Some short-term rental hosts criticized the proposed rules at a public hearing last month, saying the changes will deprive them of much-needed income.

Councillors from the opposing Non-Partisan Association echoed those concerns on Tuesday, with Coun. George Affleck warning that homeowners who depend on the extra income will be forced to leave Vancouver or lead "very challenging lives."

Affleck said the city should instead focus on ensuring more rental housing gets built.

"We're just creating more bureaucracy, more taxation, more sticks and we're not solving the problem. We're making Vancouver more unaffordable and a harder place to live, whether you're a renter or an owner," he said.

But Coun. Andrea Reimer of Vision Vancouver said secondary suites and laneway houses were approved to provide accommodation for local residents, not tourists.

She said she just received an eviction notice at her rental home on Monday night -- her second eviction in 16 months due to "speculation and flipping."

If the vacancy rate rises to four per cent or higher, city staff will report back to council on whether to allow owners to list their secondary suites on short-term rental websites.

Council also passed a voluntary transaction fee of three per cent on bookings, which would be remitted to the city.

Alex Dagg, public policy manager for Airbnb Canada, said the company is unable to impose a voluntary fee and instead would like to see the province amend the hotel tax so that it applies to short-term rentals.

Dagg applauded Vancouver for making short-term rentals legal, but she criticized the ban on listing secondary suites. Many people list them on Airbnb because they're in use by family or friends for most of the year and can't be rented to long-term tenants, she said.

"What short-term renting does is allow a homeowner or someone in a primary residence to use their space in a flexible way," she said in an interview.

The city estimates 80 per cent of short-term rentals will become legal under the new rules. Dagg said the estimate lines up with Airbnb's numbers on people who are renting their principal residences.

Vancouver is the latest jurisdiction to crack down on vacation websites. Seattle council voted Monday to impose a levy of $14 per night for short-term rentals of entire homes, and $8 per night for rooms, with the taxes to kick in by 2019.