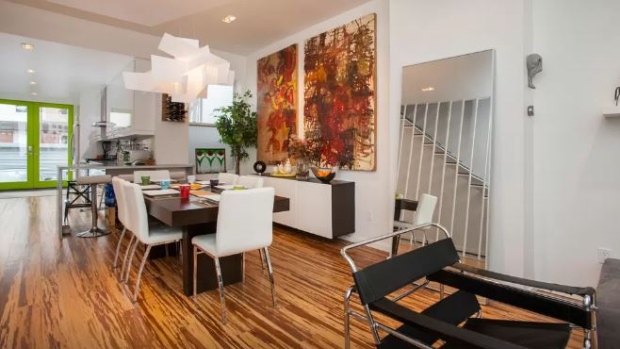 Vancouver is proposing a new business-licence system for short-term rentals through websites like Airbnb to deal with "dangerously" low vacancy rates.

Mayor Gregor Robertson says the new regulations would allow short-term rentals in principal residences that are either owned or rented.

But the proposed changes would make daily or weekly rentals illegal in homes that aren't principal residences or are structures like boats or trailers.

Robertson says the lack of long-term rental housing has reached a crisis point and the aim of the changes is to get at least 1,000 housing units back on the market.

He says current regulations requiring a minimum 30-day rental period will be amended so residents can rent part or all of their principle homes on a short-term basis.

General manager of building and licensing Kaye Krishna says city staff has reached out to all major companies operating short-term rentals online to come up with what is believed to be a balanced approach.