WestJet Airlines Ltd. (WJA.TO) chief executive officer Ed Sims issued a warning on headwinds stemming from “short-term thinking” among public companies after the airline announced it will be sold to Onex Corp. and be taken private.

“When you're constantly being asked every three months to reevaluate whether every individual strand of that strategy is profitable in its own right, it can encourage short-term thinking and a transactional approach to the way that we build our fares and the way we look after our 25 million guests every year.”

Earlier on Monday, WestJet announced that Toronto-based private equity firm Onex will acquire the company for $5 billion including debt and take the carrier private in one of the buyout firm’s biggest deals.

The surprise move comes as WestJet’s stock has lagged behind Air Canada in recent years and competition heats up in the airline sector with the launch of several lower-cost airlines in Canada.

Norman Levine, managing director of Portfolio Management Corp., said he agrees that the scrutiny of public markets poses risks for companies like WestJet, which must plan for the long term.

“The positive of going public is that you get access to capital. The downside is that capital then has a say in your business, and more and more capital has become unfortunately short-term instead of [long-term],” Levine told BNN Bloomberg’s Paul Bagnell on Tuesday.

“They want results today … whereas you’re buying aircraft now. You’re not going to get it for a few years and you’re going to own that aircraft or lease it for a long time. So, your time horizon and a public investment’s time horizon are different.”

Levine added that investors have become far too focused on short-term corporate performance.

“The holding time for a security used to be in years. Now it’s in weeks on average. So everything has become much shorter term and I think that hurts everybody,” he said. 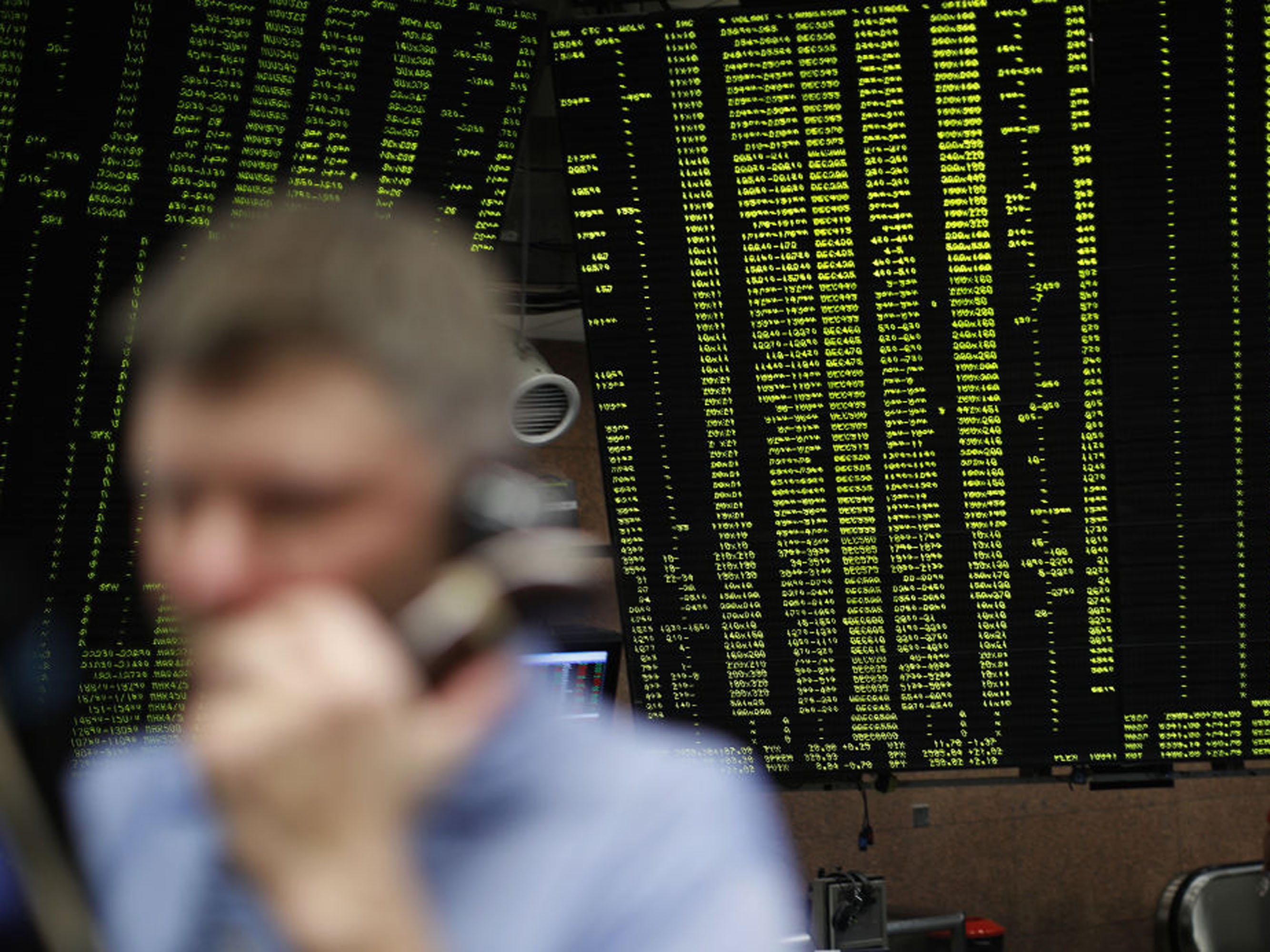 Do you think the three-month reporting cycle for public companies is beneficial?