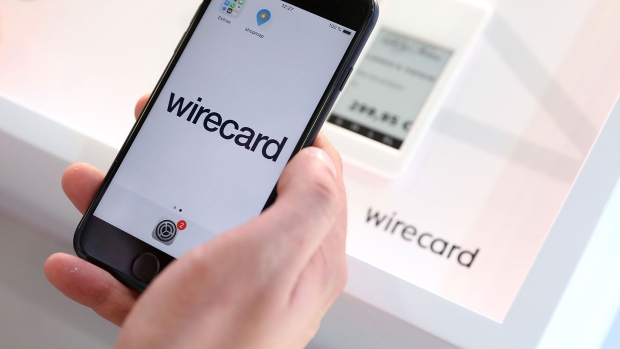 Wirecard AG’s lenders want to stabilize the company, Frankfurter Allgemeine Sonntagszeitung reported, citing an unidentified person from one of the banks.

None of the banks has an interest in cancelling Wirecard’s loans, the newspaper reported, citing the person. The company could reach an agreement with its lenders by the end of next week, FAS said.

Wirecard’s lenders are demanding more clarity from the company in return for the extension of almost US$2 billion in financing after it breached the terms on a loan, Bloomberg reported on Friday, citing people familiar with the matter.

The company could make an announcement accepting outside monitoring and higher transparency to begin as early as next week, and, in return, the banks may not exercise their right to call their loans, one of the people said.