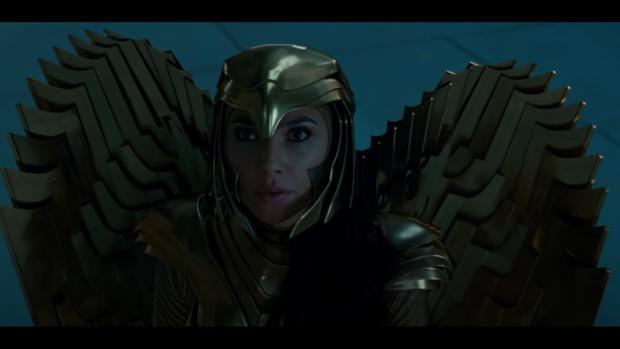 Warner Bros. is delaying the release of its next big-budget movie, “Wonder Woman 1984,” as cinemas across the country open at a slower pace than the industry anticipated.

The film, which has already been delayed repeatedly and was last scheduled to debut on Oct. 2, will now be released Christmas Day. That leaves movie fans without a new tentpole film to watch in theatres until Nov. 6, when Walt Disney Co.’s Marvel installment “Black Widow” is currently slated to premiere.

The constant calendar shuffling of potential Hollywood blockbusters reflects the difficulty of reopening cinemas. At the start of the pandemic, studios thought fall may be a safe time to release new movies, expecting that most chains would welcome back customers by then. As cases rose, especially in major movie markets like Los Angeles, cinemas have had to keep locations closed for most of 2020. About a third of U.S. movie theatres are still dark.

“Because I know how important it is to bring this movie to you on a big screen when all of us can share the experience together, I’m hopeful you won’t mind waiting just a little bit longer,” Patty Jenkins, the film’s director, said in a statement.

Shares of AMC Entertainment Holdings Inc., the largest theatre chain, declined more than 5 per cent Friday on the news.

Warner Bros. has been bolder than most in releasing movies theatrically during the pandemic. Its US$200 million sci-fi thriller “Tenet” debuted last weekend in the U.S., the first big film premiere since the virus struck. While the movie had a reasonably strong opening in the U.S. considering the circumstances -- generating US$20.2 million -- it likely would have gotten more with additional screens available to audiences. The studio said it would keep the movie in theatres longer than normal, to give more people a chance to see it.

“Wonder Woman 1984” is expected to have a more standard opening, staying in cinemas exclusively for about three months before being made available for purchase and rental on-demand.

Other studios have been more cautious, delaying hotly anticipated films until next year. Paramount Pictures’ “A Quiet Place Part II,” for instance, is now slated for April. Others have shifted premieres online. Last weekend, Disney released “Mulan” for $30 on its Disney+ streaming service.