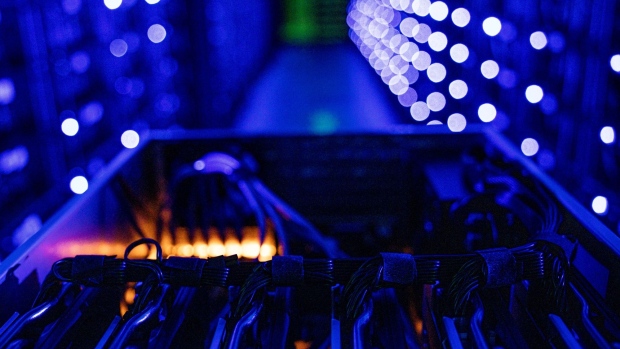 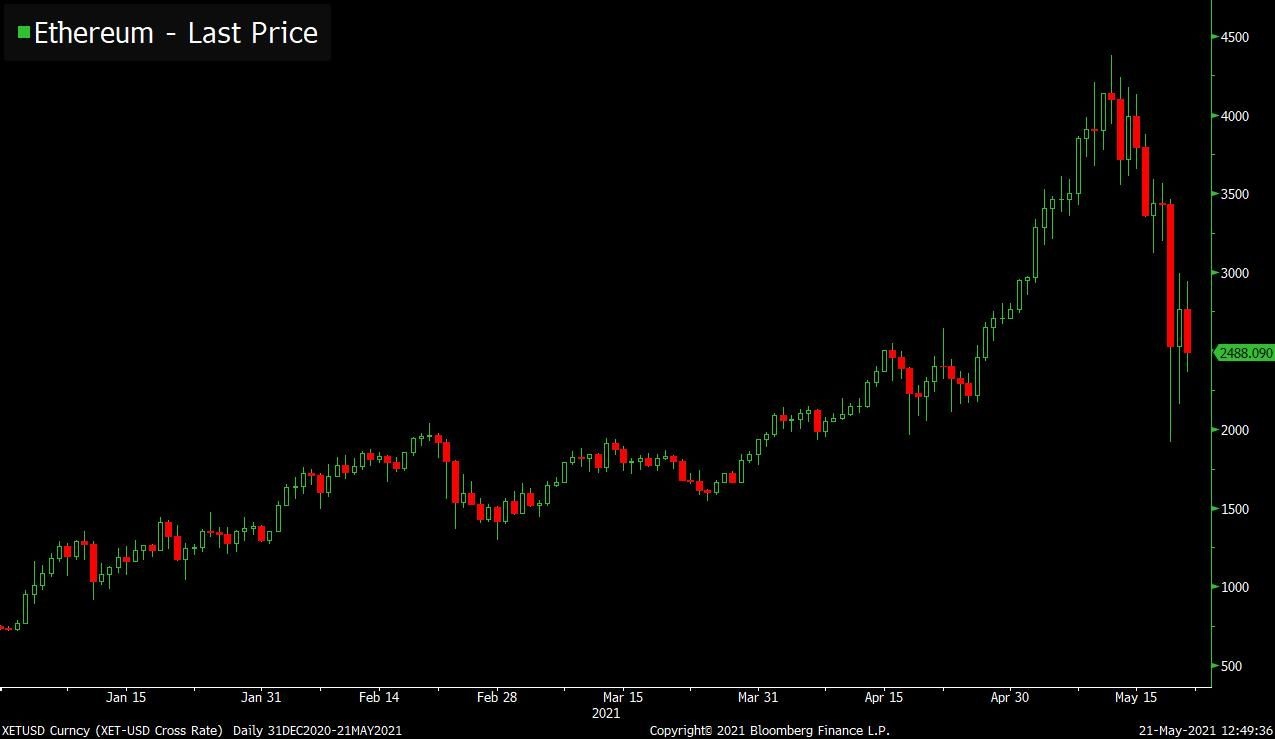 Since then it’s fallen about 42 per cent. That’s bad news for holders of the currency. But it’s good news for people who want to buy Nvidia graphics chips.

The NVIDIA GeForce RTX 3080 has been described by one outlet as an “Ethereum mining monster.” And so there’s a competition to acquire the chips between miners and gamers, who covet them for their amazing graphics capability.

What’s cool is that on StockX, the site that’s mostly known for selling Air Jordans but now makes markets in all kinds of stuff, you can see the resale price of these chips. And it’s already coming down. Not by much, but it’s notable.

Here’s the page for it.

When Elon Musk tweeted about Bitcoin’s energy consumption and triggered this round of selling eight days ago, I noted that this would actually help ease the chip strain a little bit. And so far it’s happening. At least moderately. Anyway, stay tuned for more. There’s a podcast episode coming out next week diving deeper into the battle between gamers, miners and cloud providers for chips these days, but it’s interesting to see the feedback loop beginning. And in the meantime, check out our episode with Ethereum/DeFi trader Aaron Lammer.