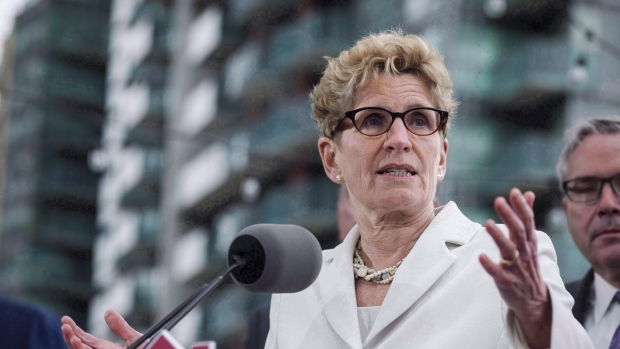 The majority of Ontario residents support the province’s plan to increase its minimum wage to $15 per hour by 2019, according to a poll released Thursday by the Angus Reid Institute.

The legislation, passed last month, comes ahead of a provincial election in June, and amid low approval ratings for Premier Kathleen Wynne.

Sixty per cent of the 5,413 randomly-selected Canadian adults, including 817 Ontario residents, surveyed from Dec. 7- 14, said they support the new law, while 30 per cent oppose it.

The policy change is most popular among people ages 18 to 34, with 38 per cent saying they “strongly support” it.  Less than one quarter of people in other age groups agree.

Not surprisingly, the majority of those who voted for the Progressive Conservative Party in the last provincial election (51 per cent) oppose the new law, whereas 74 per cent of Liberal supporters in the last election are in favour of it. 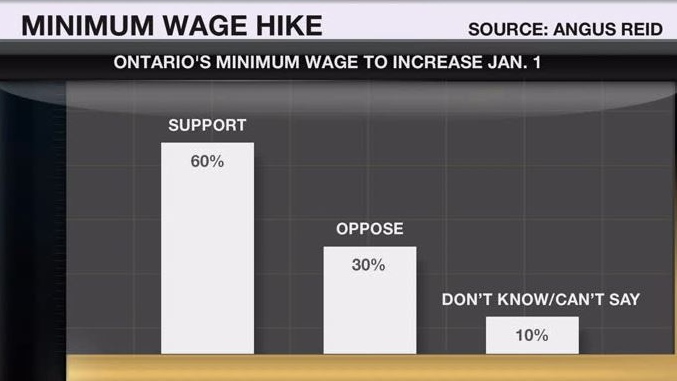