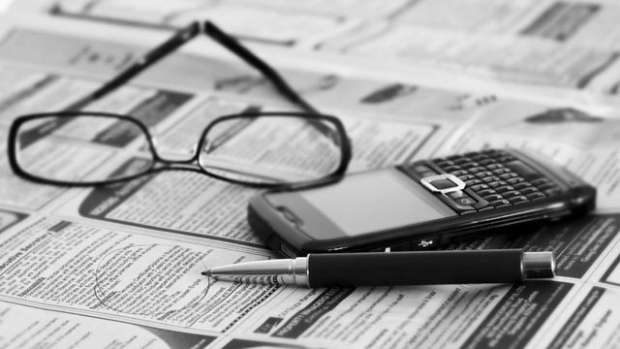 Ontario’s proposal to raise the minimum wage to $15 per hour will result in at least 50,000 lost jobs and is unlikely to reduce overall poverty in the province, according to a new report from Ontario’s independent Financial Accountability Office.

Raising the minimum wage will boost total labour income by an estimated 1.3 per cent, but just a quarter of those gains will go to low-income families, estimates the FAO.

“Since the income gains would not be concentrated on low-income families, raising the minimum wage would be an inefficient policy tool for reducing overall poverty,” the report concludes.

Ontario’s Liberal government is proposing to boost the minimum wage from its current level of $11.40 per hour to $14 per hour on Jan 1, 2018; and to $15 per hour the following year. The move has been criticized by provincial business groups including the Ontario Chamber of Commerce.

About seven per cent of Ontario’s workers – or 520,000 people – are currently earning the minimum wage. That number would climb to 1.6 million by 2019, according to the report.

“There is evidence to suggest that the job losses could be larger than the FAO’s estimates,” the report says. “Ontario’s proposed minimum wage increase is both larger and more rapid than past experience, providing businesses with a greater incentive to reduce costs more aggressively.”

The proposed wage hike would have ripple effects through the provincial economy, the report said. The higher wages could result in lower sales and jobs losses and some businesses would likely attempt to substitute minimum wage work for higher paid jobs. Those job losses could be offset somewhat by higher consumer spending, the FAO says.