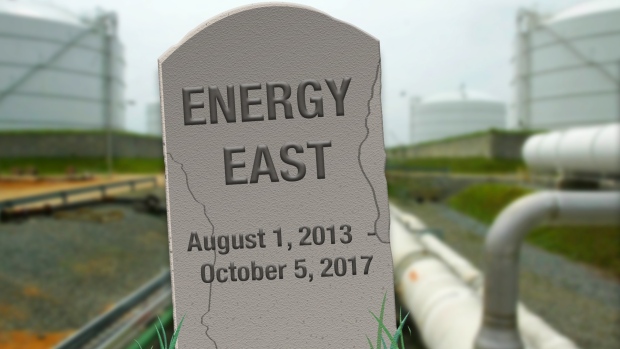 The death of Energy East , BNN

The former premier of New Brunswick believes the termination of TransCanada’s Energy East pipeline is a disservice to ‘the majority’ of Canadians.

Frank McKenna – who is currently deputy chair of the TD Bank Group – told BNN that killing the pipeline will only harm the Canadian energy market.

“Canadians have to look in the mirror and decide: ‘Is this what we want?’” McKenna told BNN on Thursday. “Do we want to continue to receive sub-optimum prices for our resources? Would we be better off simply having a debate as to whether we want to produce the resources or not?”

“At least have an honest debate, instead of this phony debate that allows obstructionists – almost to the point of militancy – to killing what every poll has demonstrated is the will of the majority. And that’s what we have today.”

The proposed pipeline was cancelled on Thursday and the decision could carry a $1 billion non-cash charge, according to the company.

McKenna believes that TransCanada is not to blame for the conditions that led to pulling the plug.

“TransCanada has spent a huge amount of money on this project, and I think they looked at the idea of spending huge amounts – and we’re talking close to $1 billion – into the future without any certainty at all that they could ever get through the political quagmire that’s been created in front of them.” McKenna said. 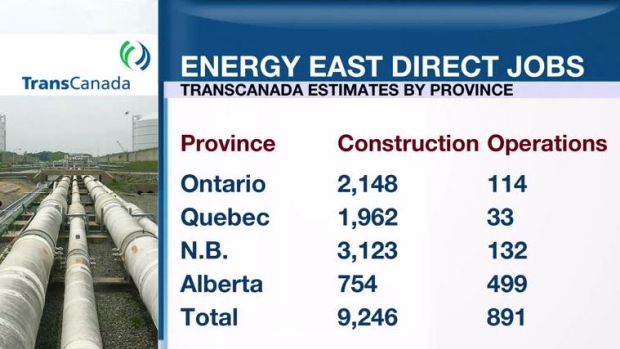 THE DEATH OF ENERGY EAST

He also believes that Canadian in-fighting over pipelines has played right into the hands of the Trump administration.

“It’s a glorious day for Donald Trump,” McKenna said. “People in Canada have to understand that the big winner here is President Trump. He approved Keystone XL, which is going to move a huge amount of Canadian oil down into the heavily-discounted U.S. market.”

“At a time when he’s throwing up trade barriers on other fronts, he’s been able to secure a very, very lucrative Canadian supply of oil, and a great transfer of wealth from Canada.” 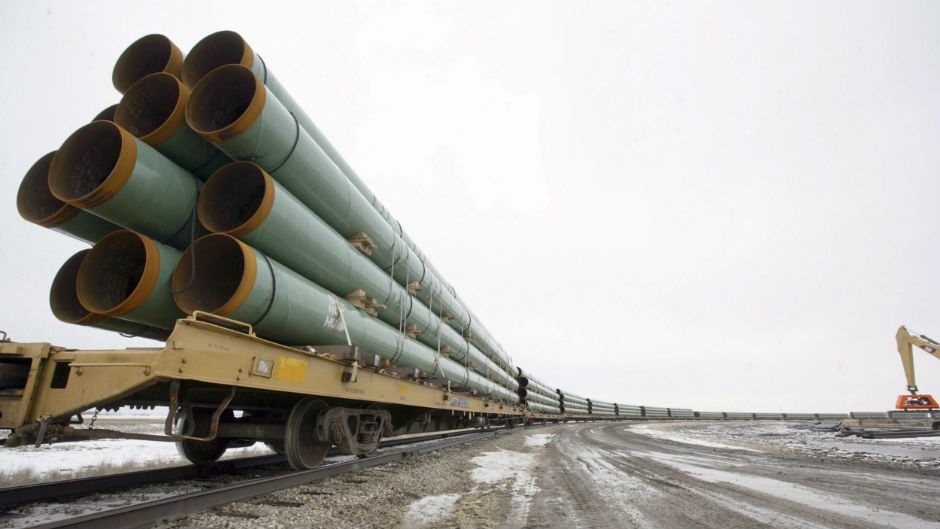