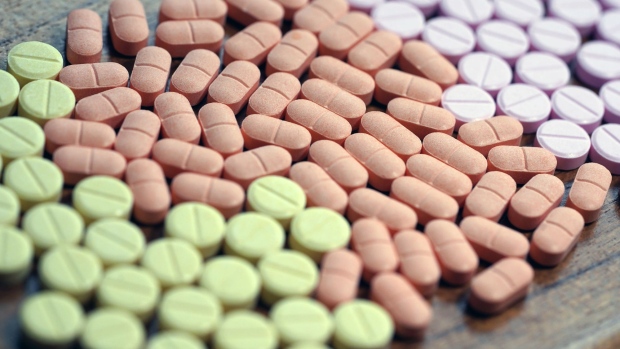 (Bloomberg) -- Drugmaker Acceleron Pharma Inc. is in advanced discussions to be acquired by a large pharmaceutical company for about $180 a share in cash, according to people familiar with the matter.

The identity of the potential buyer couldn’t be immediately learned. Several global drugmakers, including Bristol-Myers Squibb Co., which owns 11.5% of Acceleron’s stock, are seen as obvious potential suitors, said the people, who asked not to be identified because the information was private.

Acceleron’s stock has risen sharply over the past 10 days, surging from $130-a-share in mid-September to close at $167.65 on Friday in New York, meaning a deal at $180 would be a 40% premium to when discussions likely began, for a total value of more than $11 billion.

A final decision on a sale hasn’t been reached and Acceleron, based in Cambridge, Massachusetts, could still remain a standalone company.

A representative for Acceleron didn’t immediately respond to a request for comment.

Companies that have been on the hunt for future blockbuster drugs through acquisitions include Sanofi, Pfizer Inc., Amgen Inc., Merck & Co., Gilead Sciences Inc. and Roche Holding AG.

Public since 2013, Acceleron has a market value of $10.2 billion. Its shares have climbed 60% in the past year. Bristol Myers’ ownership in Acceleron, which it inherited when it bought Celgene Corp. in 2019, doesn’t give it the power to block another buyer.